Bert’s Signature seafood bisque ($9) is overflowing with fresh crabmeat, scallops, shrimp and lobster. The rich red walls in the bar and dining room feature wonderful framed black-and-white photos of Naples from the turn of the century. The market-fresh seafood equals Cape Cod’s finest cuisine; it’ll keep you coming back for years! That’s not a surprise; co-owner Tom Shields, who runs the back of house, knows Cape Cod seafood inside and out. The idea for a Naples restaurant has been brewing for 15 years while perfecting the recipes and awaiting the right location and timing. Jim Hammar and Tom Shields at Bert’s.
Friendly co-owner Jim Hammar ably runs the front of the house, and service is attentive. I flipped for the baked “Lazyman’s” lobster casserole, with tender chunks of the equivalent of a two and a half-pound Maine lobster’s meat baked with a light lemon herb butter crumb topping, well worth $29.95!
“Lazyman’s” lobster casserole at Bert’s.

The perfectly baked scallops ($25), with the same wonderful topping as the lobster casserole, “taste like buttah.” The fried Florida snapper is a favorite. Unlike some a la carte spots, the seafood specialties come with a choice of fries, baked or mashed potatoes, and cole slaw or a salad. Bert’s Seafood & Chowder House, 862 Fifth Ave. S., Naples, 213-1111, www.bertsnaples.com.

Chef Emeril Lagasse will give a live cooking demonstration and sign books at the Macy’s in Naples’ Coastland Center tomorrow (Thursday, Jan. 28) at 11:30 a.m.

Emeril, the well-know TV celebrity, is chef/proprietor of 13 restaurants including Emeril’s Orlando and Emeril’s Tchoup Chop at Universal Orlando, and Emeril’s Miami Beach at Loews Miami Beach Hotel. This is a great opportunity to see him live and experience BAM! in person. I’ve met him, and he’s fun to talk with.

Emeril will give a cooking demonstration and sign the copies of his latest cookbook, Emeril 20-40-60: Fresh Food Fast, which can be purchased at Macy’s. The first 60 shoppers who purchase $75 or more of Emerilware cookware or kitchen electronics the day of the event will receive a free Emeril stainless 1-quart open saucier. Call 434-1312 to reserve a ticket for the event. Reservations are recommended, but not required. Macy’s Second Floor Home Department in Coastland Center, 1800 Ninth St., Naples.

The Fine Art of European Dining

Rudi’s European Cuisine opened Jan. 8 at the former site of Mr. G’s, and Café in the Park. Rudi’s cuisine is hearty comfort food that’s very robust and tasty. Portions are generous, prices are attractive, and the quality exceeds the German and European flavors served years ago when The Heidelberg Restaurant was at the same site.

The elegant dining room evokes a European ambiance, with appropriately subdued lighting and van Gogh paintings on the walls. The cuisine of Rudolf and son Tobias Fers is artfully presented. Entrée prices are generally $14-$19.

I enjoy the “Gypsy” and the “Hunter style” schnitzels, and the salmon lasagna with béchamel sauce is a hit. Grilled grouper and trout fillet with Hollandaise sauce are both sure to please.

Settle back with Nespresso and a classic apple strudel, and you’ll have had a “wunderbar” European evening in Naples! Rudi’s European Cuisine, 10711 Tamiami Trail N., 325-8755.

My “must have” list includes the fresh grouper and chips ($15), the lobster BLT’s grilled 5-ounce lobster tail ($15) and the fresh fish tacos ($12). Where else can you get a grilled grouper Reuben, with 6-ounce grouper filet, Swiss cheese and sauerkraut for only $15?

Landlubbers can have barbecue baby back ribs (full rack $18.25/ half $14.25). The décor is whimsical with comical flamingos, “Alice” swinging by the bar and nautical bric-a-brac.

Tony C’s Placeadvocates a “taste before you buy” philosophy and will offering free food tastings throughout the day Friday, with drawings to win $50 gift cards. Purchases and donations will benefit the Harry Chapin Food Bank.


Desserts at Tony C’s.
Chef Prizzi, formerly of New York’s Windows on the World, is now chef for the Naples Italian American Club and caters for Opera Naples and other fine events. “Natural, authentic and fresh” is her mantra. She features made-from-scratch European cuisines, emphasizing Italian favorites, and her desserts are tops!

The market area features hard-to-find items selected from New York, Chicago and Italy, sure to please any foodie. Sample ever-changing dishes while dining in the warm café, with deli take-out, or during cooking classes and demonstrations. Tony C’s Place, 842 Neapolitan Way, 331-8056.

Comings and Goings…
Café Italia relocated Jan. 8 to the former site of Paul Sturkey’s Encore at Vanderbilt Beach and Airport-Pulling roads, with a full liquor bar and a private function room that seats 100 people for private parties.

Icabod’s Wicked Good Food and Drink, in the former Dwyer’s Irish Pub on U.S. 41 in south Fort Myers, has closed. Icabod’s owner Rob DeGennaro, who was leasing the building from the Dwyers, says they closed his restaurant until higher rent is paid or renegotiated. Jim Dwyer III has not returned a call for comment. The pub was transformed into the higher-end Dwyer’s Steakhouse in 2007 with Executive Chef Bill Wavrin. However the more upscale restaurant was short-lived in a depressed economy. DeGennaro turned the space around in latter 2008 with his family-friendly Icabod’s concept, offering a very wide variety of dishes at reasonable prices. He plans to open Nervous Nellie’s Crazy Waterfront Eatery in a few weeks—a project already in the works for months—at the former site of Snug Harbor Waterfront Restaurant, at the base of the bridge to Fort Myers Beach, using Icabod’s popular menu.
Let’s broaden our dining choices together. Post your hints and experiences of great Southwest Florida restaurants below, as a comment, or e-mail [email protected].
Guides 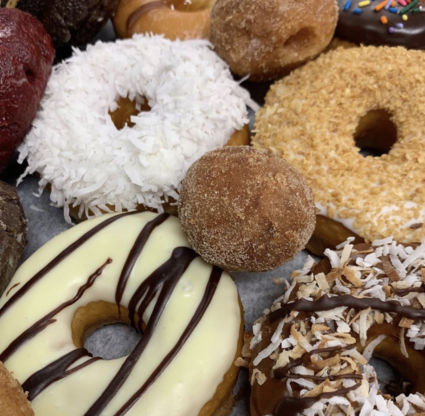 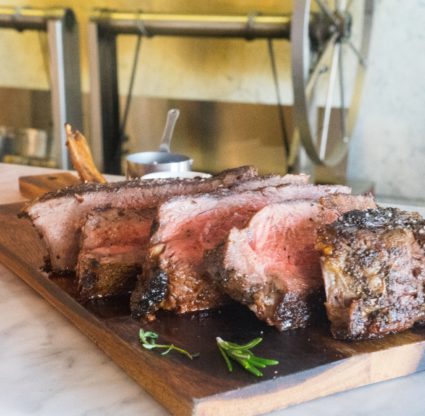 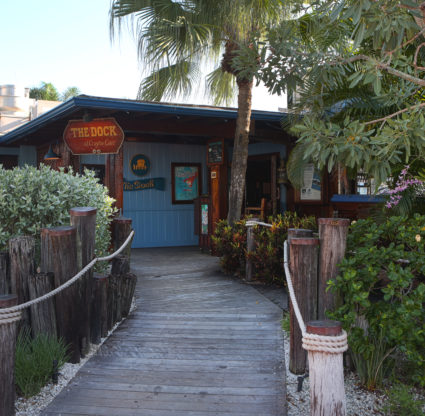 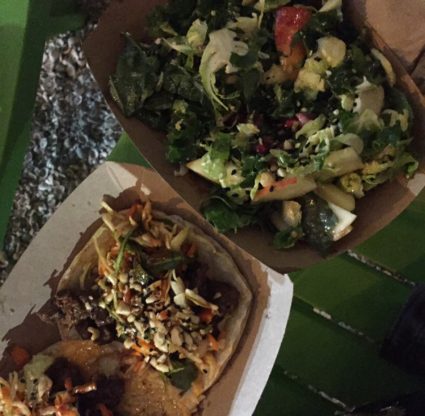