How many times have you heard that? Hopefully a lot. Most of the time, someone is commenting on your perfume or cologne or the fact that you failed to properly rinse the Herbal Essence from your hair. But it turns out that you have your own personal scent which comes from somewhere deep down inside that others either love or, you know, ask you to shower. And it turns out that this scent has a powerful effect on how others perceive and are attracted to you. Called pheromones, this scent is a primal marker that seems to drive attraction between the sexes based on subtle cues that alert you to a quality genetic match. Hot, right?

Well, there is some evidence to suggest this is legitimate, and, because so many of us are desperate enough to breathe in a lungful of someone else’s last night in order to find true love, pheromone parties are popping up all over the country. Here’s how it works: participants are asked to sleep in the same T-shirt for three nights in a row. That seems to be sufficient to set your scent. You then take the aforementioned T-shirt and put in a plastic Ziploc bag and pop it in the freezer until the night of the party. Each bag is then coded (for anonymity) and guests are asked to throw dignity to the wind and sniff out a match.

Comments you can expect to hear: “Mmm, I need to get a whole nose full of that,” “How much did I pay for this?” and “Cumin?”

Matches then have their picture taken with the non-offending bag and it is shown on a big screen for all to see. The smell-ee then chooses to either go introduce themselves to the smell-er or, as we suspect, take a long, hard look at themselves in the mirror of the establishment’s bathroom before heading home. According to pheromone party organizers, at a recent party in New York with 40 singles, the night ended with a half-dozen hookups and one relationship. Fairly good results. Then again, a control group of 40 single New Yorkers at a non-olfactory party resulted in 12 hookups, two relationships and three restraining orders.

Met a new guy Monday. He’s a pool guy—who doesn’t like to swim. We talked over drinks and had a good conversation with nice flow. He’s texted me every day since, but doesn’t go overboard with it. Which is a very good sign. He’s even joked about a few things I mentioned during our conversation, so he was actually paying attention, so more brownie points for him. He does fall under the category of guys who add two inches to their height on the dating sites. Why do men do this?! (Is that a rhetorical question or does she really want an answer?) 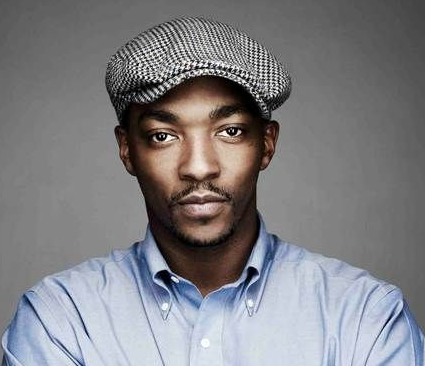