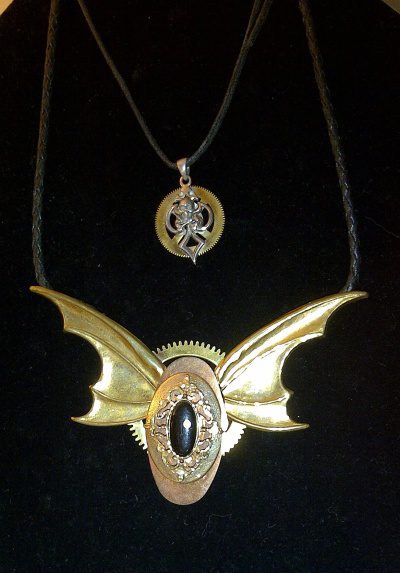 At the end of a frenetic week, there’s nothing better than taking a ride with friends to discover something or somewhere new. A recent trip took us to Matlacha on Pine Island.

I was hooked by the colorful shops, delightful waterfront cottages and many galleries. Among those galleries is Island Visions, owned by Steve and Lisa Timcak, containing art and curiosities by more than 70 local artists.

Of particular delight to me was Steve’s “steampunk” jewelry. The Urban Dictionary describes the steampunk genre as "what the past would look like if the future had happened sooner,” but its essence is in the Victorian era.

The artist assembles his jewelry starting with a base of clock parts and gears. He solders and rivets together metals such as silver and brass, combines stones, glass and other elements from antique and estate jewels, fashioning them into one-of-a-kind pieces (some of which are shown in these photographs).

Some of Steve’s most satisfying commissions originate from being brought an item— a cufflink or old brooch, for example—which belonged to a customer’s much-loved departed relative. By asking about the relative’s profession or hobbies, he’ll work something pertinent into the piece, refashioning it into a unique and wearable item that commemorates the person and their life, for the family member. 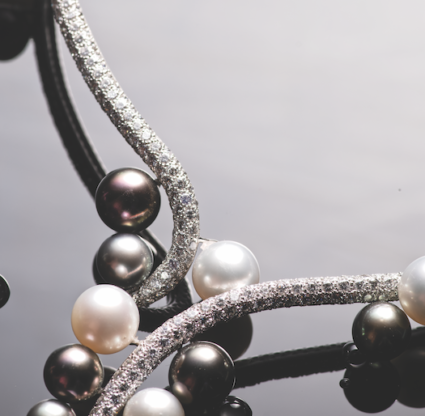 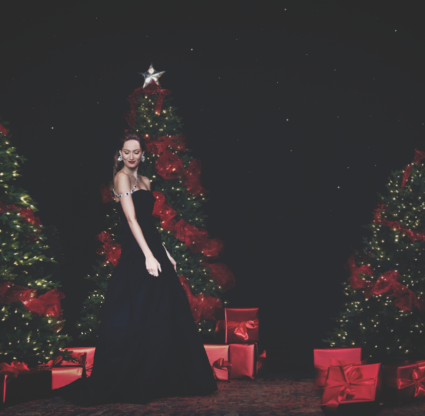 The Sugden Community Theatre serves as the perfect backdrop for a Miracle on 34th Street-inspired gathering, featuring the latest trends in sultry-meets-plush holiday looks. 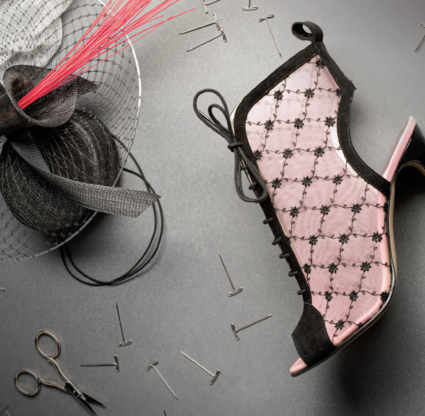 As we balance desire and responsibility, we find the best fashion is that which tells a story, displays a sense of artistry and is made with the kind of craftsmanship and attention to detail that ensures you’ll want to keep the piece forever. 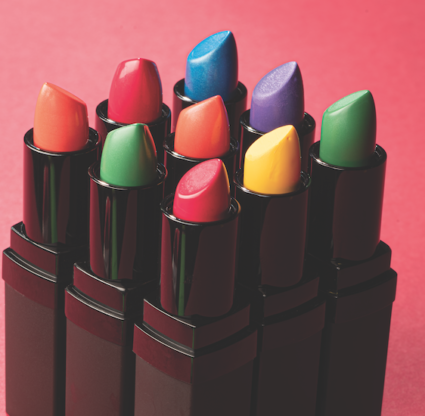