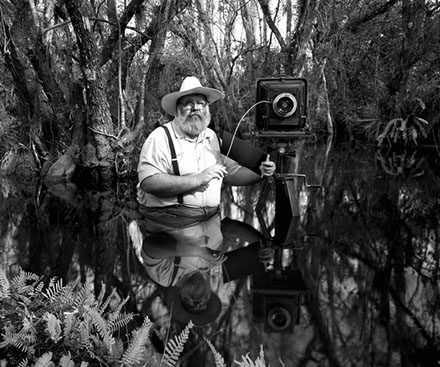 Just for fun, put on your casting director hat. There’s a movie called A Dream Last Night revving up for May production in and around the Everglades. K.C. Schulberg’s producing this romantic adventure with a touch of the mystical, based on a short story by his legendary uncle Budd Schulberg (On the Waterfront, What Makes Sammy Run). It will star Christopher Plummer and Eric Roberts, and—in a creative touch for local tastes—K.C. signed up Delores Sorey and Clyde Butcher to play a married couple. But imagine you had the chance to pick that couple. I’m seeing Georgia Hiller and Truly Nolen in wedded bliss. What odd couple would you pick? We’ll report on the best ones we hear from you.