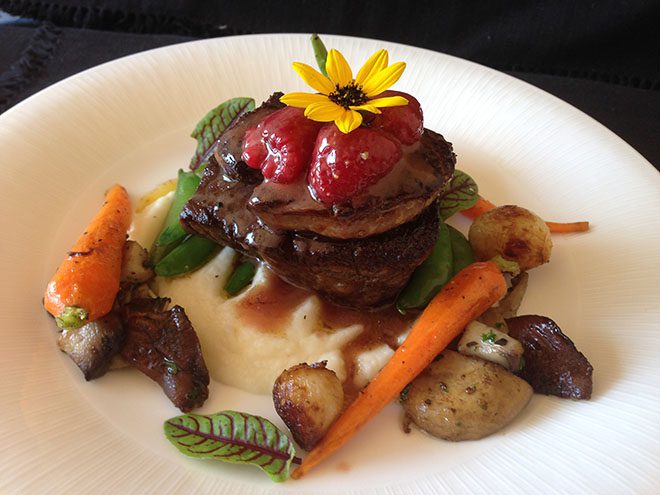 It’s a few months after they’d hoped, but Fifth Avenue South’s first French offering La Bazenne is opening its doors today for a sneak preview lunch and for dinner tonight and Saturday.

The restaurant will hold a grand opening on April 12 with a dinner and after-party and then be open from 10 a.m. to close daily from there on out.

The restaurant, which took over two spots on  the 400 block of Fifth Avenue South, draws its inspiration from the original La Bazenne in Ile de Re, France which was opened by Martine and Bernard Giacometti in 1974. Their son, Romauld along with wife, Amy, decided on Naples for the American outpost after a long search.

The Giacomettis originally hoped to open the restaurant in January, but permitting and construction delays kept the project on hold. In addition to the restaurant, La Bazenne will offer a social club that will give members priority seating, access to special events and discounts. labazenneonfifth.blogspot.com