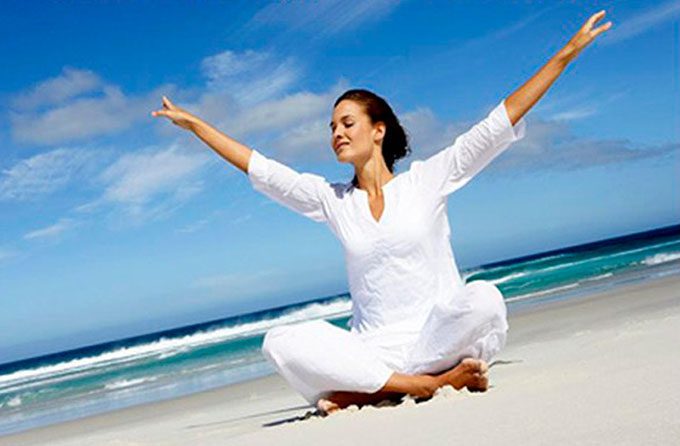 Who knew we were so healthy? Last week, the Robert Wood Johnson Foundation at the University of Wisconsin ranked Collier County as the second-healthiest county in Florida. And in an editorial in the upcoming Naples Health, NCH President and CEO Allen Weiss said of Southwest Florida, “We already have the longest life expectancy for women in the nation and second-longest for men and we are the fifth-least-obese area of the nation, according to a recent national study.”

Naturally, we want to be number one in all these. Wouldn’t it feel a whole lot better? Dr. Weiss pointed out some role models, “areas around the world known as ‘Blue Zones,’ which have concentrations of people living well and longer than surrounding communities.

“These regions are listed on the Blue Zone website:

So what do we have to do to match or surpass these feel-good standards? Says Dr. Weiss, “As we improve on our environment with more walking paths, encourage nutritious diets, press ahead on smoking cessation, continue to foster interaction among generations and all try to lead lives with purpose, we can move our life expectancy forward.” This is one time we’re aspiring to sing the blues, as in Blue Zone. Here’s to your health.