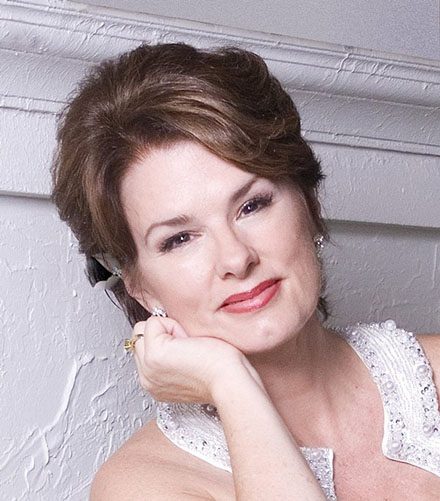 Last week, a Naples Daily News report confirmed some rumors going around about the rift between Opera Naples and its co-founder Steffanie Pearce. The story detailed a pending lawsuit in which it is revealed Pearce, not the organization, legally owns the trademark to the name.

Whether that stands up in court or not, it has put a lot of pressure on an already fragile organization to make its 10th anniversary season as great as possible. This battle is just the latest in a long line of stumbles and setbacks for an organization that, at its core, has a relatively noble mission—to keep opera alive and thriving in our community. Early on it was a chore to raise money (a few dedicated philanthropic families kept it going in the early years). Then there were the battles with Myra Daniels over performing at what was then The Phil. (She chose to put on productions from the Sarasota Opera instead.)

Few people are sure to this day why the group sunk significant resources, both capital and in the public relations world, on its own building in the Bayshore corridor, which will never be big enough for full-scale productions.

And then there is the abrupt departure of its previous CEO Thomas Smith after two years. Local nonprofit executive Carol Shaw took over to help stabilize the group and lead it into growth. And with successful fundraisers, such as the Fete du Cirque that brought in $300,000, she’s helping put them in the right place.

The company moved quickly to bring in a new artistic director, Ramon Tebar of the Florida Grand Opera in Miami. His presence certainly adds credibility to the upcoming season. But will it be enough to save what seems like a sinking ship?

And what will happen if Pearce creates a competing opera organization? She has the trademark for another opera group—Gulfshore Opera.

In a town barely big enough for one opera company, the fight between two will certainly leave all involved bloodied.