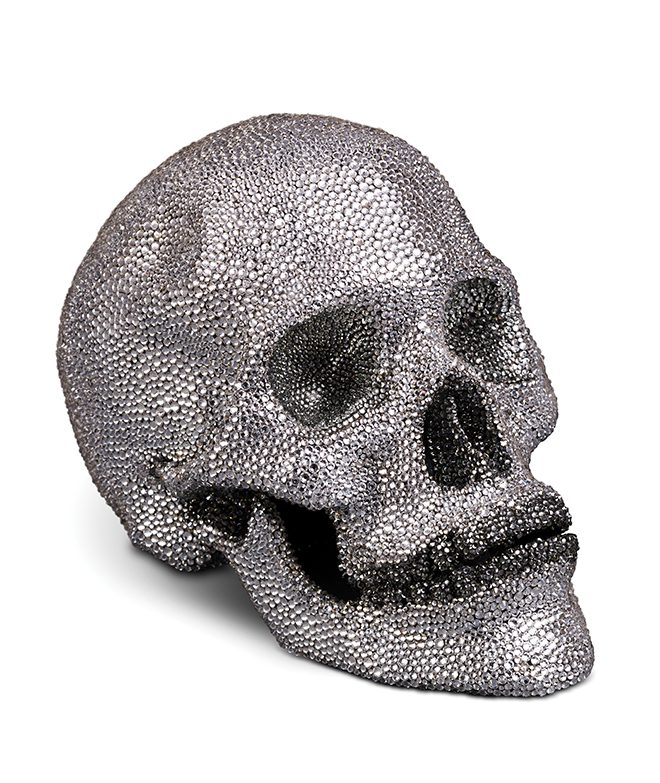 A vase from Pure Home.