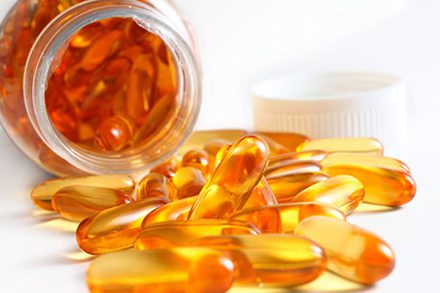 Vitamin D is important for a whole bunch of reasons—it helps build strong bones, decreases your chance of developing heart disease, and even fights diabetes. But a new study published in the journal Neurology found a significant association between low levels of vitamin D and the risk of dementia. The study found that adults over the age of 65 who were moderately deficient had a 53 percent increased risk of developing dementia. However, those who were severely deficient had a 125 percent increased risk. New studies are now looking at the role vitamin D plays in an effort to help the more than five million Americans who live with Alzheimer's disease and dementia. While this doesn't mean a cure is near, it is certainly more good news for Vitamin D