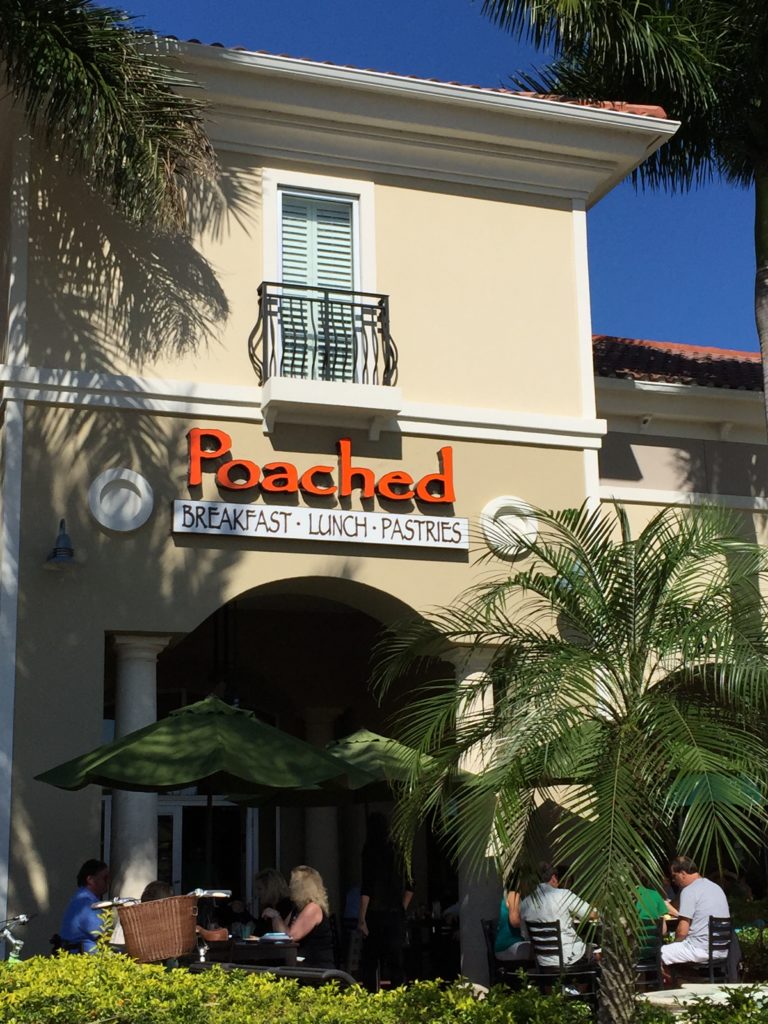 The name Toast is toast, at least here in Southwest Florida.

But the charming breakfast-lunch cafés where you can get your fill of Benedicts, Arnold Palmers and Montecristos are not going anywhere. The microchain renamed two of its locales "Poached" and the other "The Café at Tanglewood.”

It all started when word of the cafés traveled a thousand miles north to an eatery in Chicago that’s also a breakfast and lunch spot sharing the same moniker. When its owners found they were facing some name-game competition in the Sunshine State, they went for the burn. It didn't matter that our local Toast’s chef-owner Ken Vandereecken opened his first restaurant in Naples five years ago: The Midwestern restaurant held the federal trademark and that trumped Vandereecken’s state trademark (and, to be fair, the Midwestern Toast has been in business since 1995).

Being an eggs-cellent sport, Vandereecken made some décor and labeling changes, but his roster of pancakes, French toast, omelets and sandwiches has remained the same. The biggest shifts came at his newest spot that opened in October 2014 at the Tanglewood Marketplace on U.S. 41 just south of Pine Ridge. Not only does it answer to a different name; the menu is pared down quite a bit (a waitress explained that, while customers go wild for things like banana bread at the other locations, it wasn't a big seller there). On a recent visit, I found my all-time favorite, The Good Egg—a toasted breakfast wrap loaded with fresh veggies and scrambled eggs—also didn't make the cut, but the kitchen was happy to oblige my request, and they will oblige yours if they've got the fixings on hand.

The Café at Tanglewood