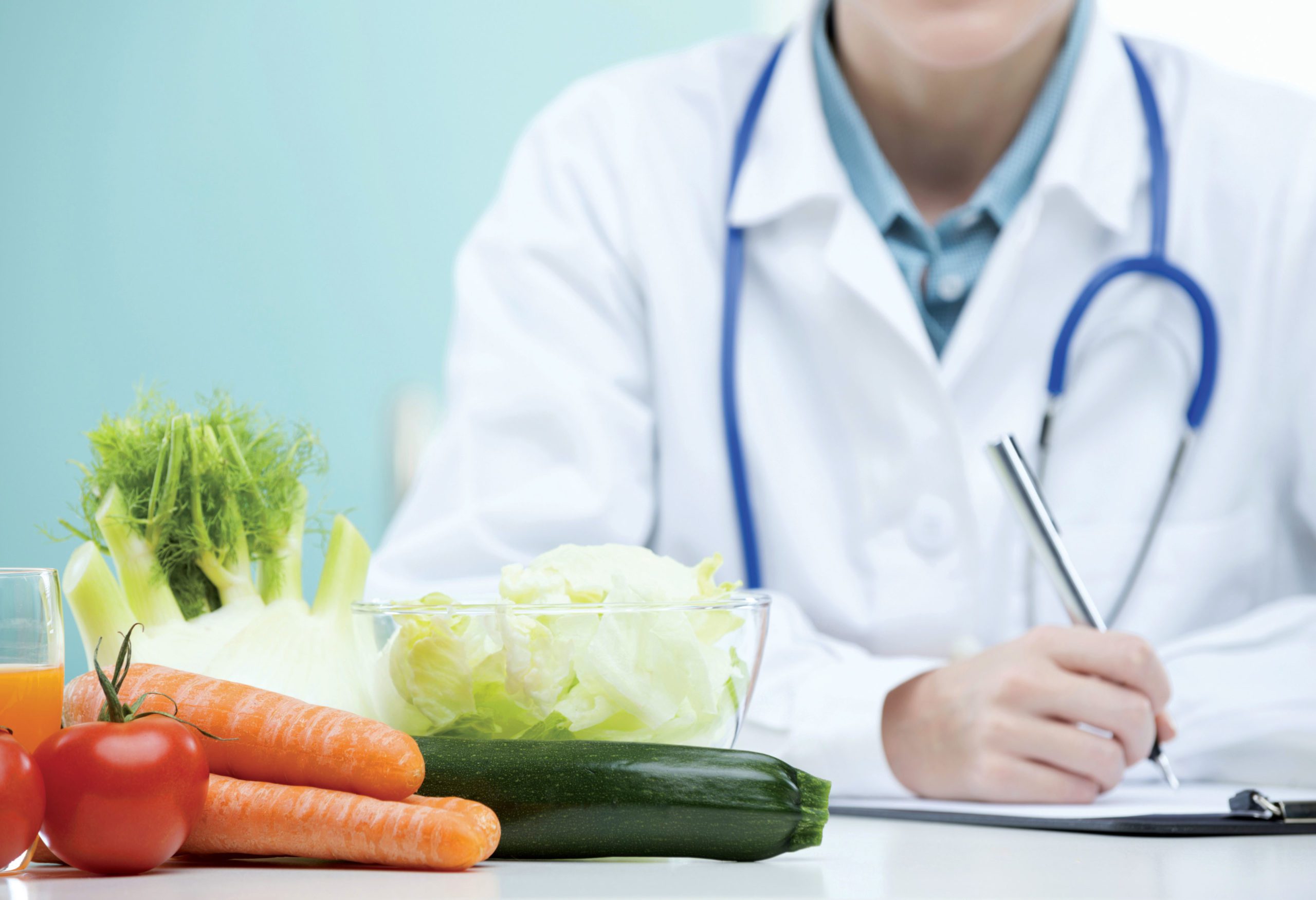 WORKING YOUR WAY TO A HEALTHIER BRAIN

It turns out the stuff that we’re supposed to do for our bodies is equally as good for our brains. Dr. Sal Lacagnina, vice president of health and wellness at Lee Memorial Health System, recently gave a talk on the concept of “neuroprotection”—buffering the brain against the ravages of age-related cognitive decline and diseases. He offers this advice:

• Learn new things and schedule at least 30 minutes of exercise every day.

• Get a minimum of seven hours of quality sleep every night.

Treating the brain through the gut? That’s right—problems with digestive-system microbes may be among the causes of diseases such as depression, anxiety and schizophrenia, according to a major paper published last fall in The Journal of Neuroscience. Our bodies comprise 10 times more bacteria than they do human cells.

Elysium Health, founded by a Massachusetts Institute of Technology biologist and five Nobel-winning scientists, released its first anti-aging product, a pill called “Basis,” in early February. The supplement prompts the body to produce more of a natural compound that will “support metabolic and cellular health, enhance biological functions such as muscle repair and inflammatory response, and promote healthy aging with memory and cardiovascular health.”

While the scientific heft is there, FDA validation isn’t. Elysium has released Basis as a “nutraceutical” rather than a pharmaceutical, which would have required FDA clinical trials. Nevertheless, founder Leonard Guarente vows that his products will be backed by hardcore, Nobel-worthy science. Our advice: Do your own research, then decide if the $50- to $60-a-month price is worth it.

And speaking of dietary supplements, New York Attorney General Eric Schneiderman recently accused four big national retailers—Walmart, Walgreens, Target and GNC—of selling dietary supplements that didn’t include their primary ingredients and were packed with fillers and unlisted items, a risk to those with food allergies.

According to the attorney general, Target’s Up & Up-brand ginkgo biloba, valerian root and St. John’s wort didn’t contain the herbs listed, but they were packed with powdered rice, beans, peas and carrots. Yum!

GNC’s Herbal Plus brand similarly lacked ginkgo biloba, but offered instead a dose of spruce, “an ornamental plant commonly used for Christmas decorations,” as The New York Times put it.

Nuts for coconut Starbucks has jumped on the coconut bandwagon by adding coconut milk to the menu. While it’s good news for those with dairy, soy or almond allergies, dieters should beware: 1 cup of regular coconut milk contains 445 calories and 48 grams of fat, according to Eating Well magazine nutritionists.

Specialty aesthetic treatments may be a bit of an indulgence, but the new Naples Medi-Spa has found a way for its clients to give back while taking care of themselves. The spa, located at 2350 Vanderbilt Beach Road, will donate 10 percent of purchases to international and local organizations that seek to improve the lives of women and children. Clients may direct the donation to one of four nonprofit partners. The spa offers a variety of aesthetic, age-management and minimally invasive treatments including spider vein removal, stem-cell skin regenerating treatments, medical massage and anti-aging therapies.

Snail facials Because we’ll do anything to look good…

Spas in Tokyo and Thailand have started offering “snail facials,” which are exactly what they sound like: letting gastropods crawl on your face, allowing their 14,000 teeth to perform an au-natural dermabrasion (with skin-enhancing slime, to boot!).

Laid up with a busted bone? Ohio University researchers suggest that by mentally visualizing muscle movement, patients can maintain some of their strength while they are immobilized. Mental imagery activates the brain’s cortex, and it’s believed that firing messages to the afflicted limbs triggers the muscles, even while they’re out of commission. After following two groups of people whose left hands and wrists were sealed in rigid casts, researchers found that the group that envisioned themselves exercising the wrist lost 50 percent less strength than their counterparts.

No, this does not mean you can sit on the couch and imagine yourself jogging. (Nice try.)

THE TORTOISE REALLY DID WIN

Danish researchers mined the database of their famed Copenhagen City Heart Study to look at jogging’s effect on health. We all know cardiovascular exercise is good; the scientists wanted to figure out whether we should aspire to be hares or be content to keep a more reptilian pace.

Turns out slow and steady is better for long-term health, according to this study, anyway. Joggers of any speed outlive those who don’t exercise—no big surprise there. But the slower runners appeared to have a longer lifespan than those who pushed themselves. The ideal amount of time spent jogging was 1 to 2.4 hours per week at a gentle pace.

Bottle Problem We all thought the switch to “BPA-free” plastic bottles meant no more harmful chemicals leaching into our beverages. Alas, new research out of the University of Calgary suggests that bisphenol-S, used in its place, may be just as harmful. Glass, anyone?