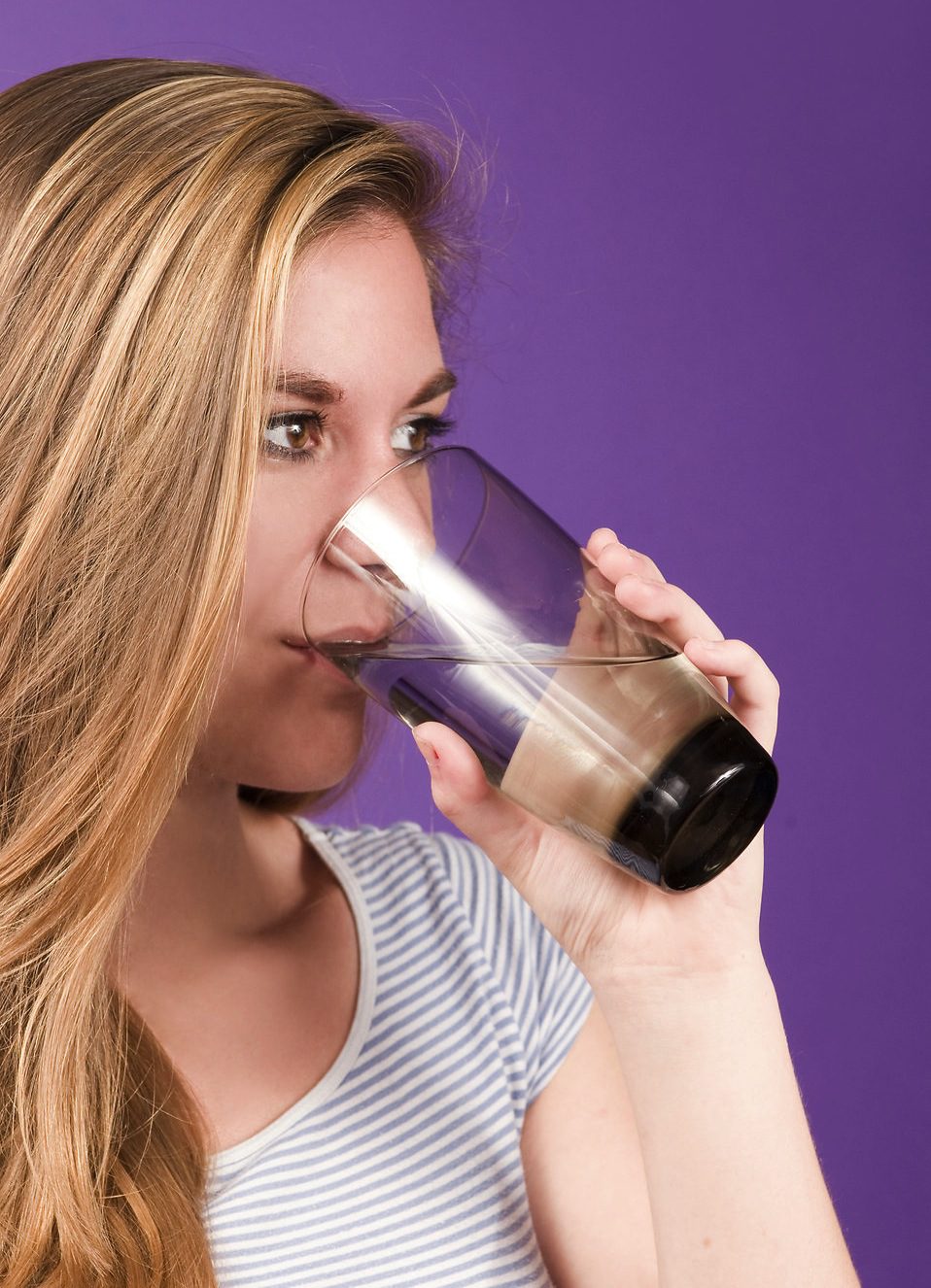 At some point, you’ve probably had that “eight glasses a day” mantra run through your head before you poured yourself some water. If so, you deserve a pat on the back for being so mindful about hydration.

But that old recommendation is a bit off. It’s not a bad idea—it’s just based on very little actual evidence, according to the Mayo Clinic. A better guideline is for men to drink about 3 liters a day (or 13 cups) and woman to drink about 2.2 liters. But all that depends on a variety of factors, including exercise, hot weather and health conditions that may actually limit the amount of water you should get. (Also, keep in mind that foods account for about one-fifth of our water intake.)

For children, it’s actually a different story. And most kids aren’t getting close to those eight glasses a day. Researchers recently found that about half of children ages 6-19 aren’t adequately hydrated, according to the American Journal of Public Health.

The exact amount depends on the child, but the Institute of Medicine recommends anywhere from 5 cups for toddlers to 14 cups for teenage boys. (The full chart is here.)

No doubt that it gets tricky trying to get kids excited about drinking water. It may be hard for adults, too. If you’re finding it difficult to keep your fluids up, you might want to check out this water bottle. The HidrateMe comes with a sensor that can track your daily water intake and update you on an app. Who knew water could get so high-tech?