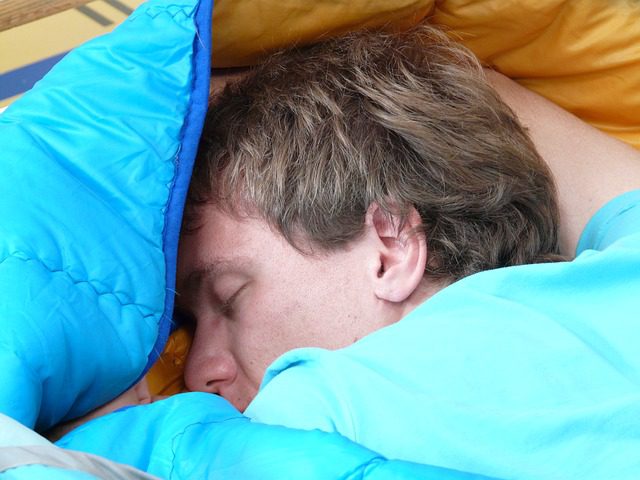 A committee of sleep experts released a study in the American Journal of Respiratory and Critical Care Medicine that’s added some clarity to the debate about how much sleep you should get at night.

The committee recommends between seven and nine hours of sleep per night, depending on the person. That’s not too surprising. But about 40 percent of Americans don’t even get six hours each night, according to Gallup polling. The committee notes that not getting at least six hours of sleep within a 24-hour period will have negative health effects. And getting more than nine hours sleep can cause issues, as well.

Sleeping well starts well before adulthood, and the committee recommends paying attention to children’s sleep patterns, including delaying the start of school to fit a more natural sleep cycle.