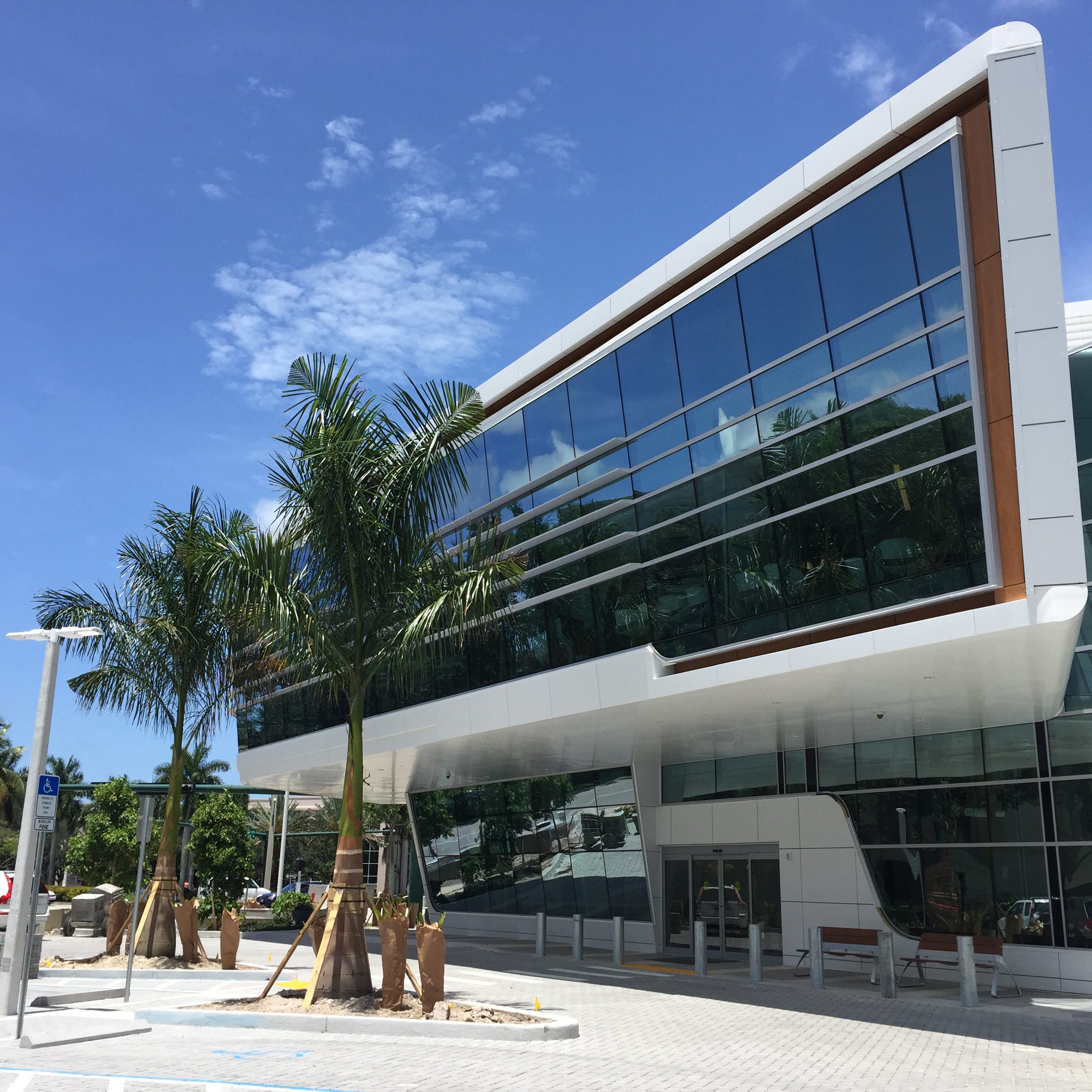 As the population in Southwest Florida kept growing, so did the patient list at the Bascom Palmer Eye Institute at Naples. The highly regarded institute had about 14,000 patient visits last year, but it was operating in the same 3,000-square-foot office in downtown Naples since it opened in 2004.

The old clinic was the about size of the waiting room in the new state-of-the-art building that now houses the institute. The $25 million complex opened today, June 29, at the corner of U.S. 41 and Cypress Woods Drive.

The 20,000-square-foot facility has more than six times the amount of clinical space than its previous office, which initially existed to primarily focus on treating retinal and macular diseases. But it quickly grew, with patient visits increasing by about 20 percent over the past two years alone. The new institute now can treat most eye-related diseases for children and adults, and it will allow for an expansion of its clinical trial program. When the ambulatory surgery center opens early next year, the institute will be able to handle about 90 percent of all eye care needs, Schwartz says. It has the capacity to double the number of annual patient visits, he adds.

The Naples location is one of four facilities of the Bascom Palmer Eye Institute, which is part of the University of Miami Miller School of Medicine. The institute also operates facilities in Palm Beach Gardens and Plantation. U.S. News & World Report has named it the best ophthalmology hospital in the country for the past 14 years. The new Naples facility has been in the works since 2008, Schwartz says.

“It’s very gratifying to be part of something permanent,” he says. “We’ve done something that hopefully will last forever.”