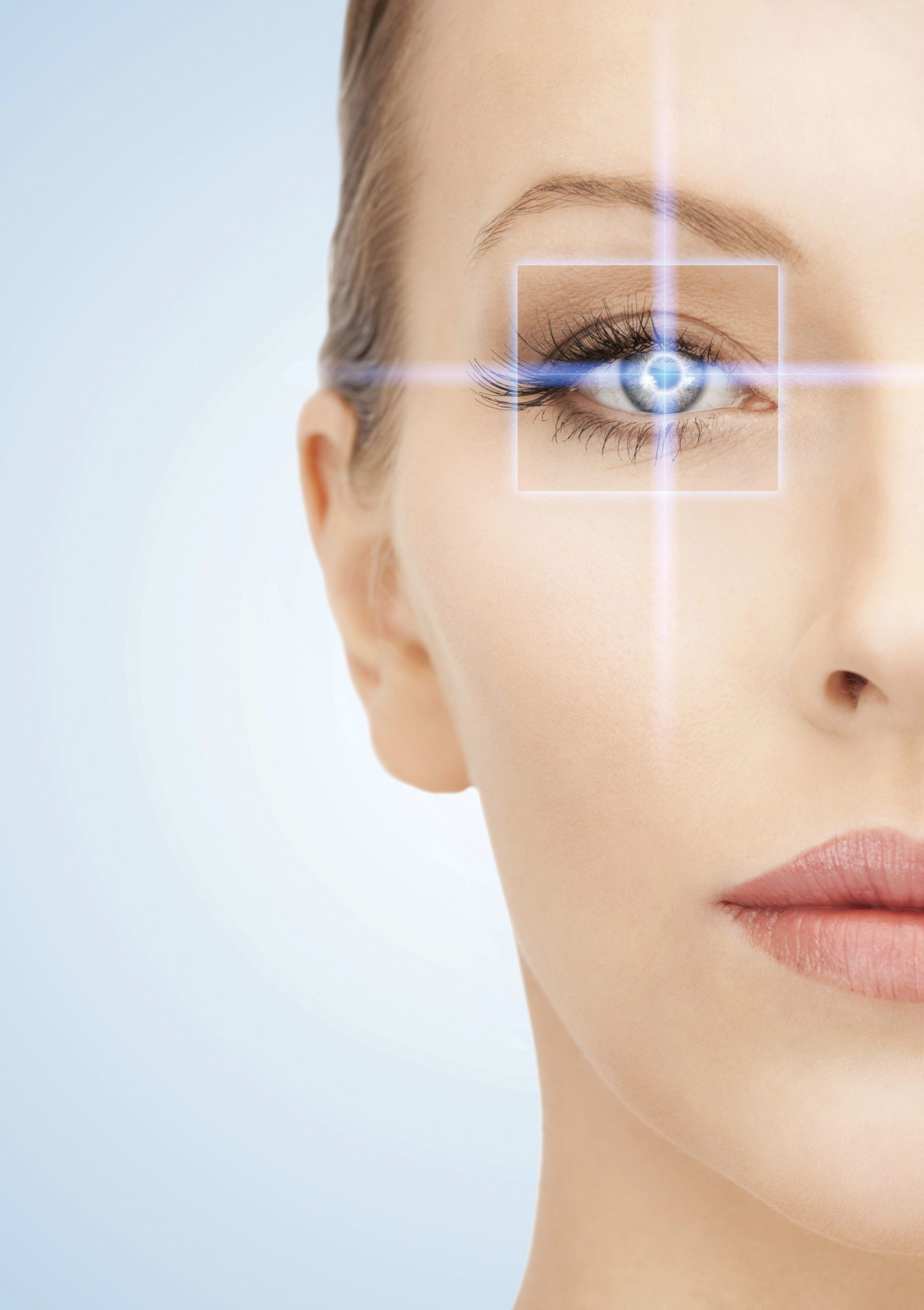 The University of Miami’s renowned Bascom Palmer Eye Institute opens its $25 million, 20,000-square-foot eye center in Naples this month. The institute has had a clinic in Naples for the last 10 years, but population growth and demand for eye care prompted its physicians to seek bigger quarters. The new center, at the corner of U.S. 41 and Cypress Woods Drive, offers six times the clinical space and includes an ambulatory surgery center. Specialists will treat all major eye diseases, including macular degeneration, glaucoma, cataracts and pediatric eye disorders, and will expand the number of clinical research trials offered to patients.

SUPERBUG SOUP British researchers have re-created a thousand-year-old treatment for eye infections in an effort to cure a modern-day superbug. The recipe called for garlic, onion or leek, wine and bile from a cow’s stomach. Get this: It actually seems to work.

Mounting evidence suggests that the blue light emitted from electronic devices is interfering with our sleep patterns. If you insist on checking your email or dabbling with your iPad before bedtime, try donning orange-tinted glasses. A small Swiss study of teenage boys published earlier this year found that the kids were more sleepy when they wore the tinted glasses—which block the blue part of the spectrum—than they were when they wore clear glasses. An earlier study of adults measuring amber glasses found similar results. The sunglasses industry has long pushed orange-hued specs as a way of blocking blue UV light; now sites such as lowbluelights.com are touting the sleep-enhancing properties of orange. We imagine they aren’t sexy bedroom attire, but for the sleep-deprived, good ZZZs may trump good looks.

DON’T TRY THIS AT HOME New research from Cornell University finds that women who get recipe ideas from cooking shows weighed about 11 pounds more than those who don’t watch or who watch but don’t cook the foods featured.

Knee Pain? Some Can Avoid Surgery

Patients whose knee pain is caused by bone marrow lesions (abnormalities in the central part of the bone) or edema (swelling in the marrow) typically can expect an osteoarthritis diagnosis and often face a total knee replacement.

Naples orthopedic surgeon Dr. H. Kurtis Biggs, founder of the Joint Replacement Institute, is the region’s first physician tooffer a new, minimally invasive treatment that relieves pain and staves off surgery. The Subchondroplasty procedure consists of an injection of a bone substitute material that fills the afflicted areas and provides a scaffold for new bone growth. In a recent study of 200 patients who were scheduled for a knee replacement, 70 percent delayed the surgery by two years after having the Subchondroplasty procedure.

Spouses and Their Exercise Routines

Years of marriage have couples not only finishing each other’s sentences but also mirroring each other’s waistlines and fitness routines (or lack thereof). New research by Johns Hopkins University and other institutions finds that couples’ exercise routines end up being similar by the time they are in their mid-50s. The researchers studied 3,261 healthy married couples twice at a six-year interval. In cases where one spouse was active during the first questionnaire, his or her partner’s activity levels tended to have caught up by the time of the second query. But beware: The reverse happens, too, if one spouse quits exercising.

MORE SLEEP EQUALS MORE SEX? An easy fix to relationship blahs: A new study of women in romantic relationships found that those who got one extra hour of sleep each night were 14 times more likely to desire sex the next day.