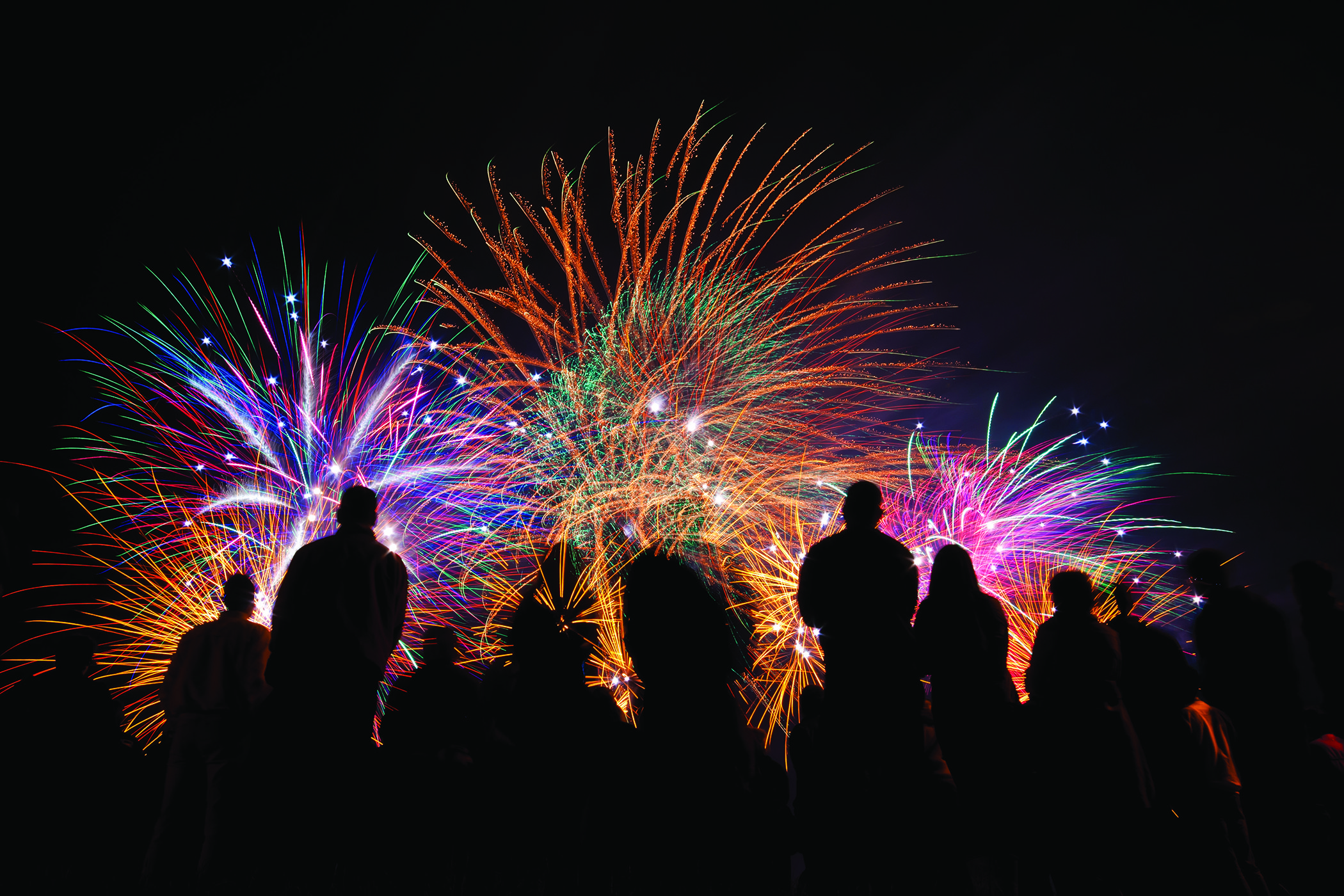 A parade up Estero Boulevard is followed by music and food in Times Square and post-sunset fireworks off the fishing pier. Free. 454-7500. fortmyersbeach.org

The famous Naples Pier fireworks can be seen from beaches miles around starting at 9 p.m. Free. 213-7120. naplesgov.com

From 10 a.m. to noon, Naples’ Third Street South, Fifth Avenue South (which also will be hosting a sidewalk sale) and Eighth Street South will be teaming with its annual patriotic parade. Free. 213-7120. naplesgov.com

The old-fashioned Periwinkle Way parade begins at 9:30 a.m., followed by a road rally and fireworks at dusk. Free. 472-1080. sanibel-captiva.org

Cape Coral celebrations begin at 7 a.m. with the Freedom 5K race across the Cape Coral bridge, followed by a kids’ carnival, food and beer vendors, live entertainment and 9:30 p.m. fireworks over the river. Free. 573-3128. capeboom.com