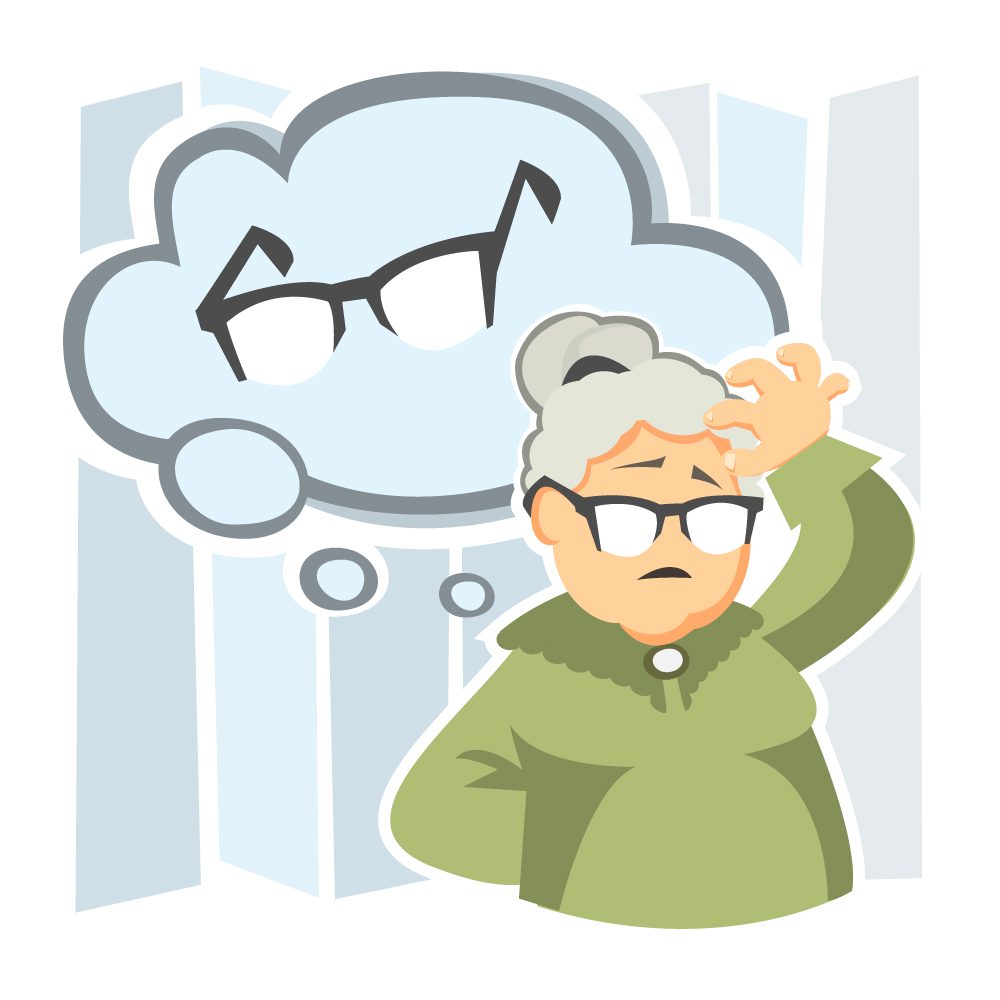 Does this sound familiar? You walk into a room and forget why you’re there. Then you think, “Yikes, am I starting to lose my mind?”

It happens to everyone, especially as they age. Concerns about dementia shouldn’t go unchecked. But a recent study from Harvard researchers tried to find what telltale signs could predict something more serious than just a case of routine forgetfulness.

And, no, forgetting what you walked into the kitchen for isn’t a sign you’re in the early stages of dementia. But researchers found out that the potential for an actual cognitive decline was more common in people who noticed several warning signs: having difficulty following a group conversation or a TV show, getting lost in a familiar place, being unable to remember important details of recent events, and frequently losing things and not finding them again.