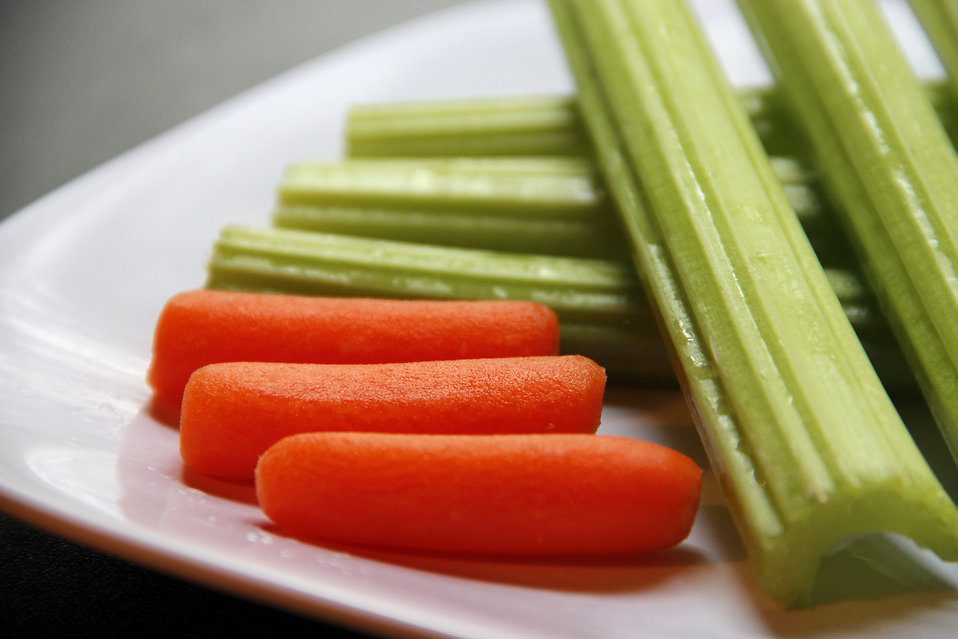 OK America—time to put down that burger and pick up an apple.

The vast majority of Americans aren’t eating the recommended amount of fruits and vegetables, according to a report from the Centers for Disease Control and Prevention.

Researchers compared meals of more than 373,000 people nationwide to the daily recommendations in the federal government’s Dietary Guidelines for Americans. Less than 15 percent of Americans were eating the right amount of fruit, and only about 9 percent had the recommended amount of veggies.

The guidelines recommend adults eat at least 1.5 cups of fruit and 2 cups of vegetables per day.

Researchers pointed out that many Americans don’t have easy access to fruits and vegetables, making it more convenient to eat fast food.

At his new gym in the Naples Design Destrict, personal trainer Kyler Achenbach prioritizes cardio-centric workouts, incorporating TRX and machines.
CONTACT US TERMS OF USE