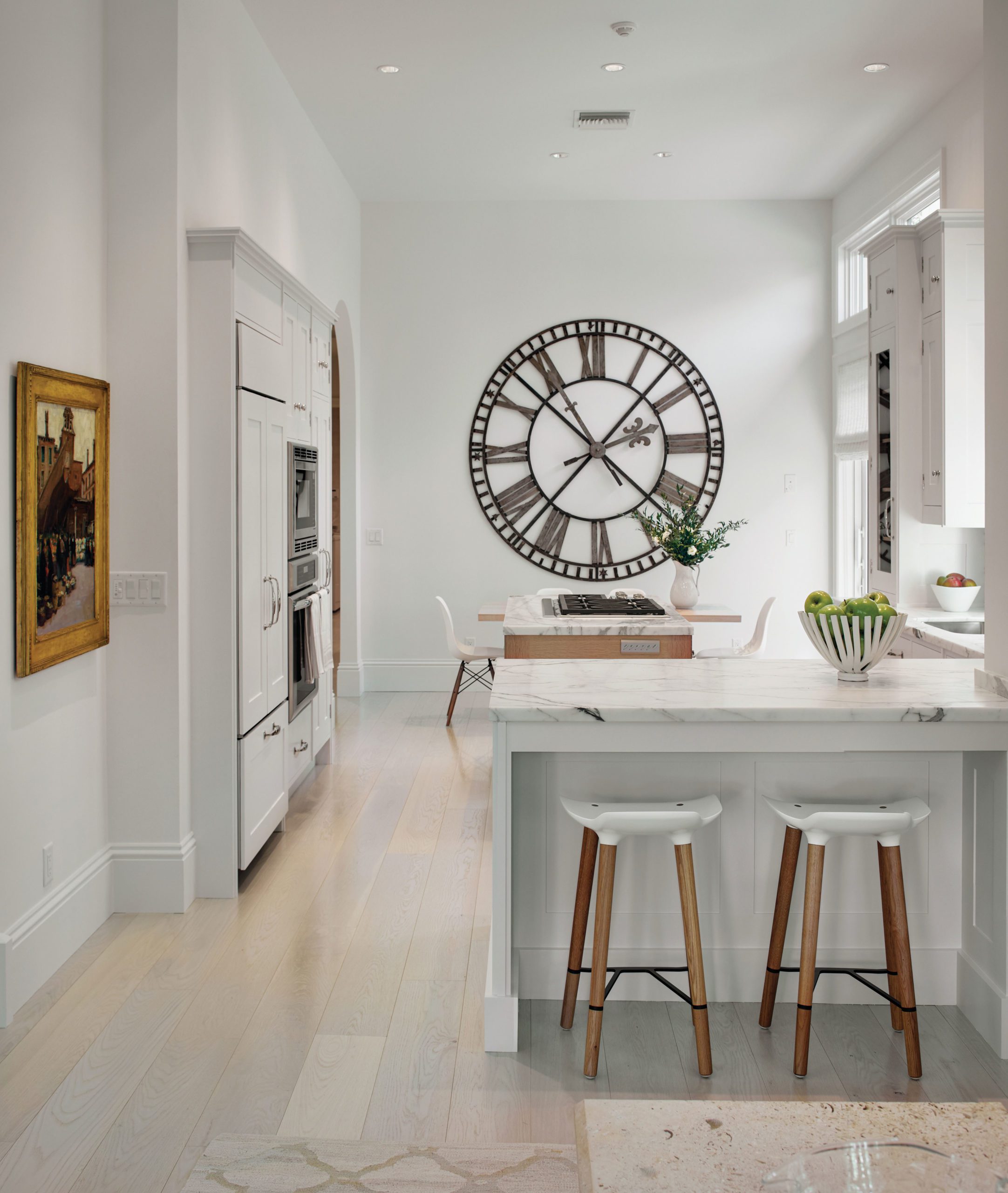 A fresh renovation within the exclusive bay colony neighborhood of Pelican Bay resulted in a dwelling that features the simplicity of the Spanish Mission Revival style. Rooms easily flow from one to the next, giving off a rustic European flair with intricate detailing along the way.

What started out as a tragedy for the longtime homeowners after a small fire has ended in this versatile update that completely changed the interior of the space. Odd angles in the original home were corrected and symmetry took precedence.

“It was a nice opportunity to make a lot of corrections,” explains architect Rob Herscoe of Herscoe Hajjar Architects in Naples. Due to smoke damage, drywall was removed and architects were brought in to examine the structure. Herscoe and partner Michael Hajjar—who had redesigned a similar home in the neighborhood in a completely different manner—convinced the homeowners that it was time to update.

Extensive renovations were made throughout the main portions of the home, including new window and storm shutters, and interesting accoutrements were added. Among the updates is a small wine room constructed in a rear hall near the garage. “Sometimes the entry from the garage is more important than the front door,” says Herscoe, adding that the homeowners pass by the glass-fronted door to the wine room daily.

Ceilings in the main rooms were recreated in light-stained cypress to provide an aged patina similar to what might be found in vintage European dwellings. Likewise, a similar patina was created in the kitchen when new cabinetry was installed, topped with a marble countertop and backsplash. The placement of the home’s original columns was reconfigured and a grand triumphal arch was added, creating a dramatic flair while dividing the dining room from its adjoining living room.

“We really tried to inject a bit more authenticity in the home,” Herscoe explains, “at the same time making it more versatile and contemporary.”

A triumphal arch frames the dining room, which has a renewed symmetry with well-positioned columns and deep windows. The arch connects the dining room with the living room space (left), with each featuring a wooden ceiling. “A light stained cypress was used to keep the house light and bright,” says architect Rob Herscoe. Floors are made of engineered European white oak.

Rustic shelving and marble counters and backsplash give the kitchen a European flavor. “You need to use those surfaces gingerly,” Herscoe advises regarding the marble, which the homeowners requested during the renovation process.

An odd angle in a rear hallway of the home was corrected, making space for this unique wine room between the garage and the main living space. Above the door, an antique glass mirror reflects a light fixture.

Built-in cabinetry was elevated to the ceiling, walls were paneled, and all was painted a rich shade of blue-gray in the homeowner’s study. The renovated room now has a cozy vintage patina. 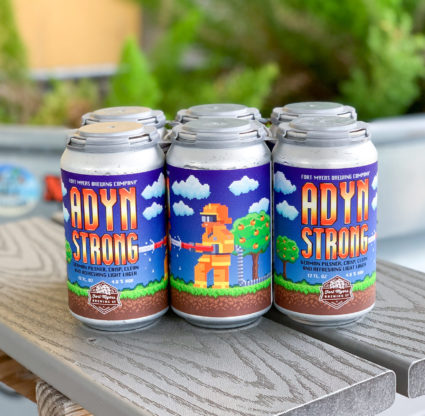 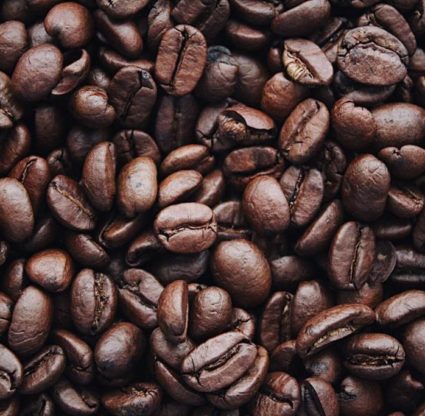 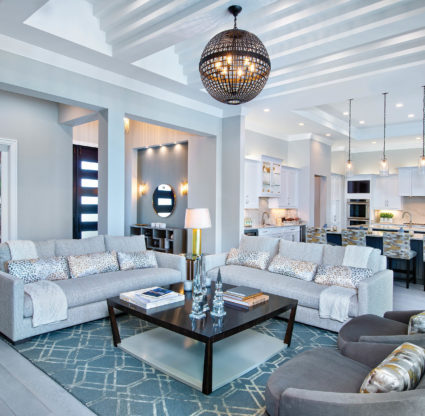 A Cape Cod couple trades their traditional sensibilities for this transitional, gold-flecked gem on the Caloosahatchee.
Menu
About