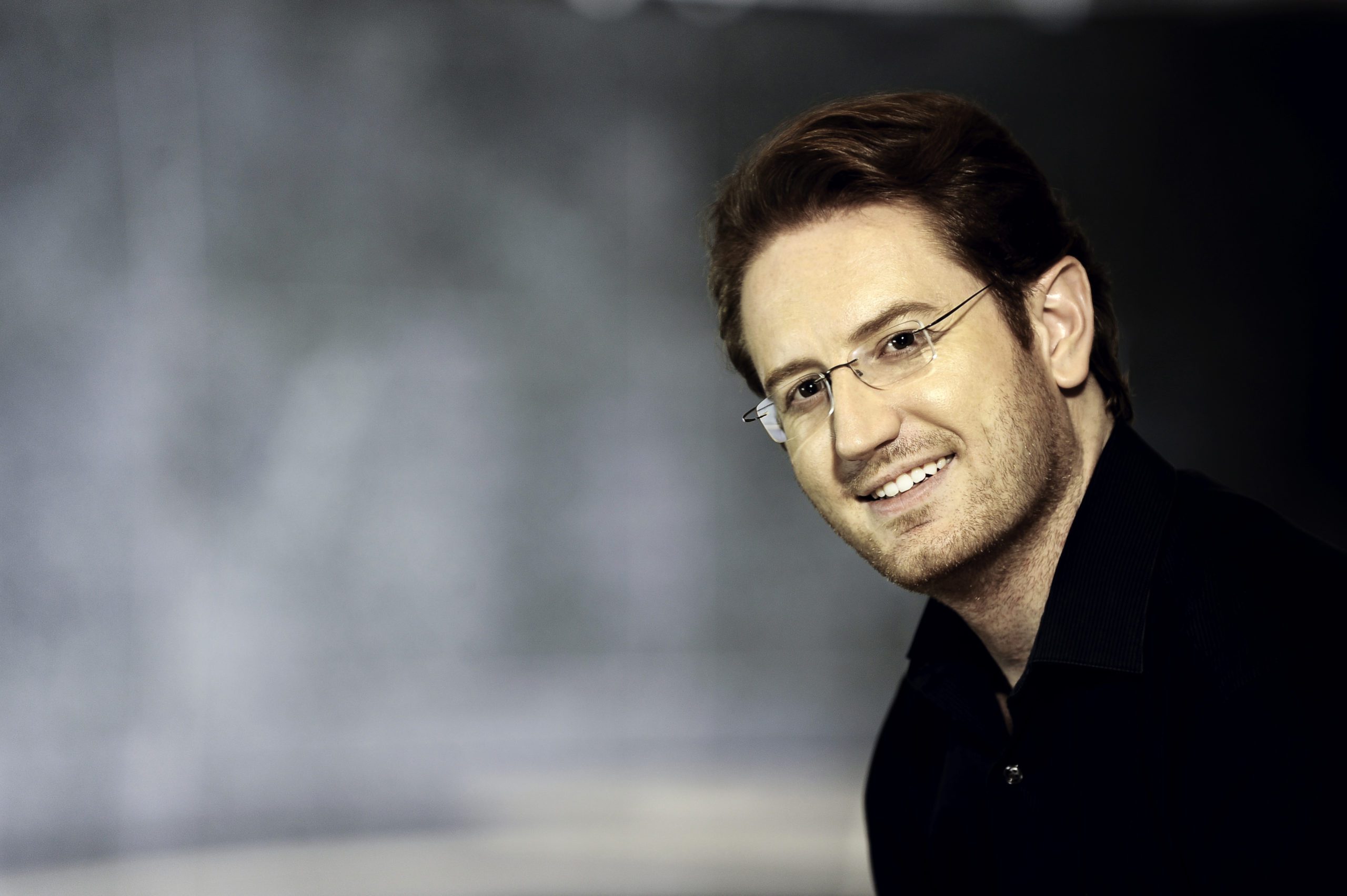 It’s Ramón Tebar’s second season as artistic director of Opera Naples, and he hasn’t lost any of his newcomer’s enthusiasm.

Tebar (pictured) met with Gulfshore Life last week to talk about the upcoming season and his vision for the company, which is entering its 11th year. He’s brimming with ideas—both in what he wants to do with the company and how he wants to make Opera Naples’ new home, the David and Cecile Wang Opera Center on Linwood Avenue, a bustling haven for the arts. The center will host a new chamber music series this year, in addition to the operas and other events—some 65 in all.

Tebar, a native of Spain, wants to preserve opera’s traditions while pushing the art into new directions.

“You have to keep a certain way of presenting opera—I think it’s healthy for the theater. Artists need to mature. You know, in order to paint, you need to really know the masters of the past,” he says during a brief visit to Naples last week. But, he adds, he wants to “combine that with more contemporary opera, more risky productions, new ways of presenting opera.”

He began experimenting here last year with a cabaret-style show, Maria de Buenos Aires and Tango, in which the theater was set up to replicate a milonga, or tango bar. Dancers and musicians performed among the spectators.

“I think that opera nowadays, people have so many prejudices. That opera is for rich people, for old people, I’m sure you have heard all these things,” he says. “It’s (about) breaking walls and stereotypes.”

He’ll continue that push this season. The opera series starts with, appropriately, A Neapolitan Evening, featuring tenor Francesco Valpa and mezzo-soprano Leah Summers. It then shifts to the traditional, Die Fledermaus (performed with the Naples Philharmonic Orchestra at Artis—Naples) and comic opera Don Pasquale.

Later in the season, Tebar will take his troupe on the road with an Opera in the Garden night at the Naples Botanical Garden and La Traviata, a Verdi romance, to be performed in the pavilion at The Ritz-Carlton Golf Resort, Naples. Taking opera to different spaces allows it to be presented in new ways and reach new audiences—while keeping performances fresh for regular attendees, he explains.

“You don’t get used to sitting in the same seat,” he says.

Tebar is also establishing a Young Artists program in which promising upstarts serve as artists-in-residence for three months, understudying major roles and performing in minor ones. Their stay will culminate with The Four Notes Opera, a contemporary spoof on the conventions of opera in which they play the lead parts.

Though he’s performed at sizable and well-established theaters around the world, Tebar says he likes the intimacy of Opera Naples’ 288-seat hall—and the community’s enthusiasm for the arts.

“I think Naples is a city with so much potential,” he says.

For information, contact Opera Naples at 963-9050 or visit operanaples.org.