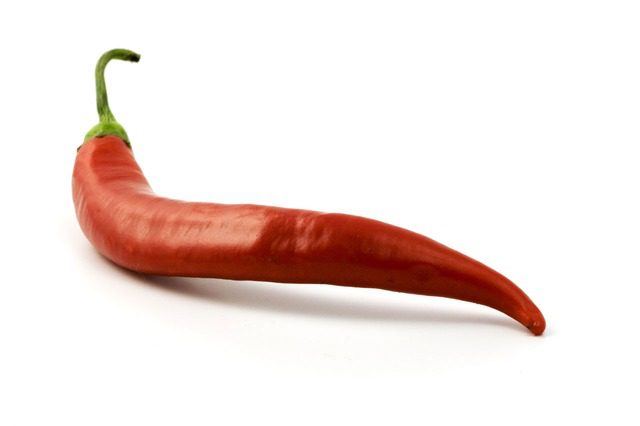 For some, biting into a hot pepper is a near-death experience. But it may actual be the key to a longer life.

A study in BMJ found that participants who ate spicy food three to seven times a week reduced the risk of death by about 14 percent. The findings were part of a study that looked at 500,000 Chinese men and women over seven years. Of those who died, the researchers found that a common thread: Those who regularly at chili peppers and other hot food regularly lived longer. The findings proved true even when controlled for other variables, such as smoking and diabetes.

Of course, the study documented just a correlation and didn't prove causation; there's still more research to be done. But previous research has shown some other possible health benefits of spicy foods, such as helping with weight loss and preventing cancer.

In addition to being a stellar restaurant, Adam Nardis' Coldwater Oyster Market & Bar also has a seafood market and oyster shucking classes.
CONTACT US TERMS OF USE