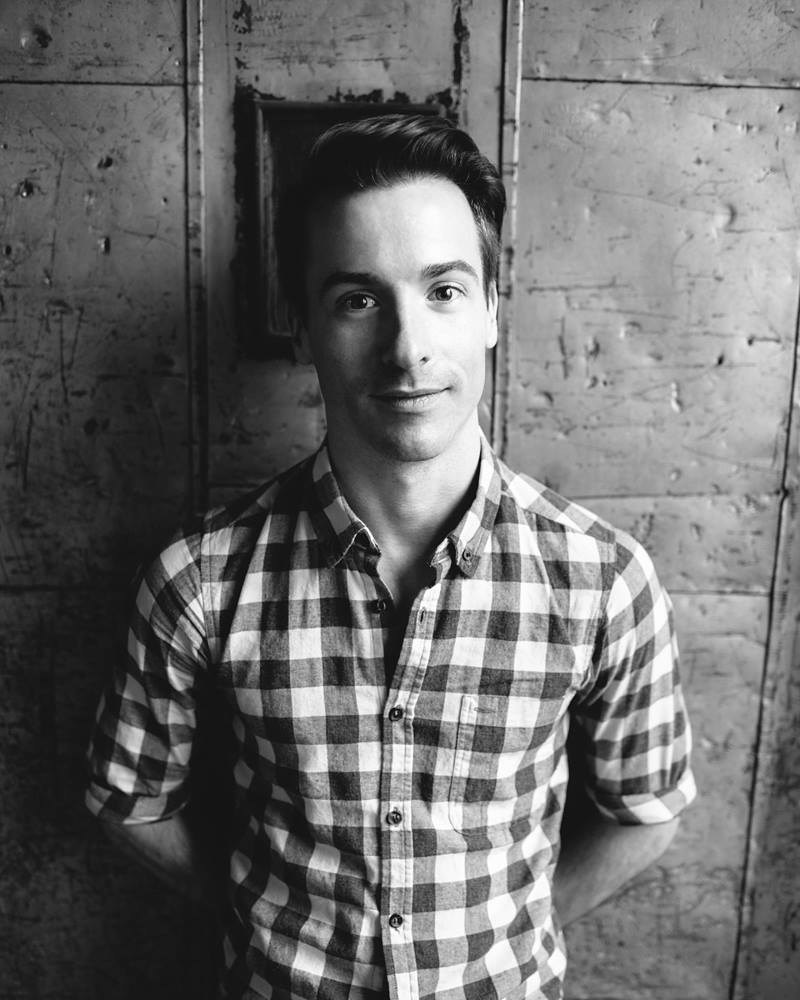 Fort Myers native Michael George has been a very, very long way from home, but he’s back this week to share his deeply personal journey photographing the Camino de Santiago, or Way of St. James, an ancient pilgrimage route through Spain and France.

George’s exhibit Portrait of a Pilgrim will hang at the Sidney & Berne Davis Arts Center in Fort Myers through Aug. 27. He’ll hold a discussion about his work on Tuesday at 7 p.m. for the center’s monthly “Art Talk” conversation. The cost is $5.

George trekked the route twice during the summers of 2012 and 2013, logging 1,000 miles total. The first trip was for himself—a break from the hustle and strain of New York City after completing his degree at New York University’s Tisch School for the Arts and an opportunity to reflect on what he wanted from his life. For the second, he returned with his camera to document the people and places he encountered along “The Way.” National Geographic magazine featured his work in the May 2015 issue.

“In these villages, time has not moved on,” George says, taking a break from greeting old friends and new admirers during the exhibit’s opening last Friday night. Among his most memorable encounters was a shepherd who lives five months out of the year with his dog, Gus, and 3,000 sheep.

“Even when you’re speaking with him, you have a hard time believing he exists,” George says. “He looks like a character out of a storybook.”

The exhibit includes both George’s stunning photographs as well as his personal reflections, traveling a road upon which people of all cultures, ages and walks of life gather, their differences dissolving in the shared experience of pilgrimage. The experience, he says, “slowed me down” and offered new perspective on what matters—and what doesn’t.

George, who is 26, discovered his love for photography as a Fort Myers High School student where he enrolled in an International Baccalaureate photography course.

Coming home to Fort Myers, he says, has been “amazing.” “I feel like my past is coming back to life.”