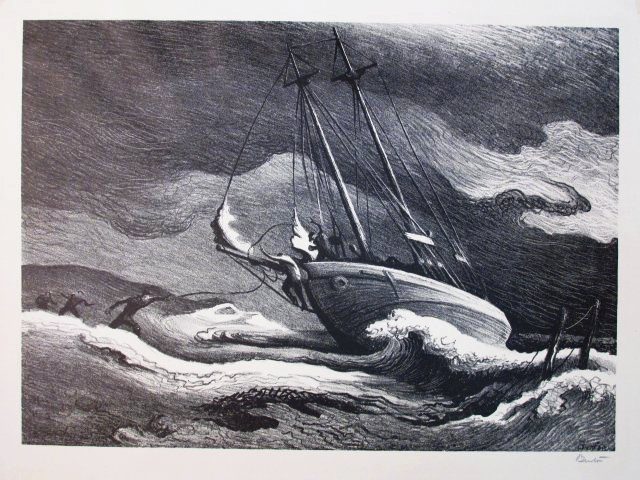 A Daum Nancy footed cameo glass vase with a poppy flower cameo pattern and an oil-on-canvas painting of a Native American on horseback by William De La Montagne Cary are among the top pieces featured in Auction Neapolitan’s Collector’s Delight live and online auction starting at noon Wednesday.

“There are so many items that are going to be reasonable and so many really unusual items,” says Kathleen Pica, founder and auctioneer.

The auction includes fine art, decorative accessories, collectibles and private consignment from prominent Naples estates. With an estimated value of $4,000 to $6,000, the Daum footed vase is one of the auction’s most covetable pieces, Pica says. So is the circa-1920s Fairyland Lusterware vase by Daisy Makeig Jones for Wedgewood ($1,600 to $2,400).

In addition to the painting by Cary ($6,000 to $12,000), who spent weeks painting and etching Buffalo Bill Cody’s Wild West Show and documenting the new frontier during the 1860s, Collector’s Delight also includes several pencil-signed lithographs by Thomas Hart Benton, a member of the Associated American Artists in New York known for his regionalism style. Among the Benton works is After the Blow, estimated at $2,000 to $3,000.

Bidders can preview the catalog online at liveauctioneers.com/auctions-neapolitan or visit the gallery at 1100 First Ave. S. on Tuesday from noon to 4 p.m. and Wednesday from 10 a.m. to noon.