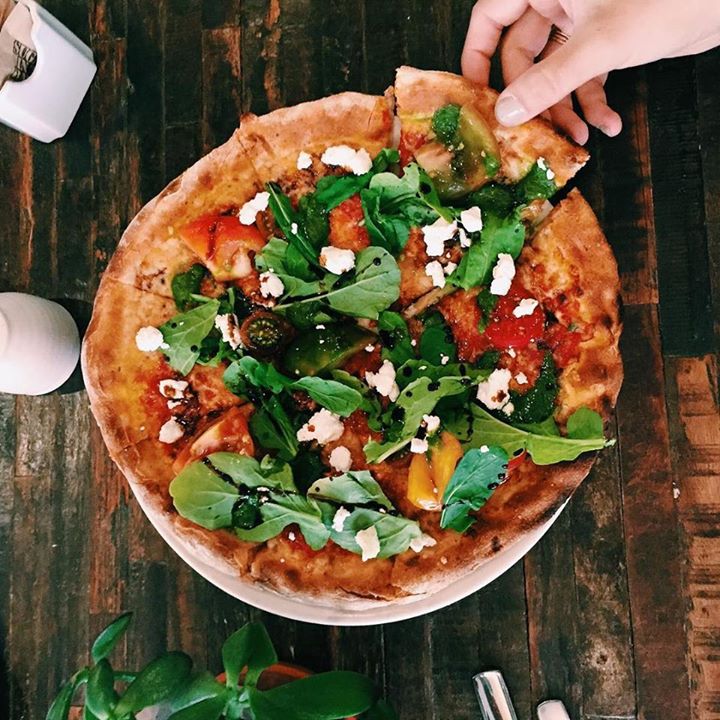 As the Blue Zones movement has taught us, "good-for-you" and "good-tasting" are not mutually exclusive, so we were psyched to hear there will soon be another entrant in that section of the local dining Venn diagram.

Waterside Shops announced quietly on its website that True Food Kitchen is joining its lineup, and we confirmed the news with the mall's publicist and the marketing director of the eatery’s parent company, Fox Restaurant Concepts.

Based on the 11 other locations nationwide and founder Sam Fox’s collaboration with Dr. Andrew Weil to create dishes incorporating anti-inflammatory diet principles with a gourmet slant, we can expect enticing options like red-chili shrimp with sesame noodles and shiitakes and spelt-flax pizza topped with juicy heirlooms, pesto and goat cheese. The "Natural Refreshers" to wash them down have also caught our eye, such as the playfully named Hangover RX (coconut water with pineapple and orange juices) and Kale-Aid (a blend of apples, celery and that ubiquitous leafy green)—and so too has the robust organic and biodynamic wine list.

The mall developed major foodie cred with its annual Craving Fashion event in September (we swear it’s a food fest—a pretty great one at that with 40-plus tasting stations from local restaurants) and seasonal bloody mary bar, so we’re pulling for construction to start as soon as it can to further enhance its tasty offerings. Plans are for the eatery to be built on the U.S. 41 side of the center, most likely with an opening date of 2017.

Sommeliers note a shift from heavier wines, like Cabernet Sauvignon and Barolo, toward lighter reds—particularly Italian bottles—that are food-friendly and great year round.
CONTACT US TERMS OF USE