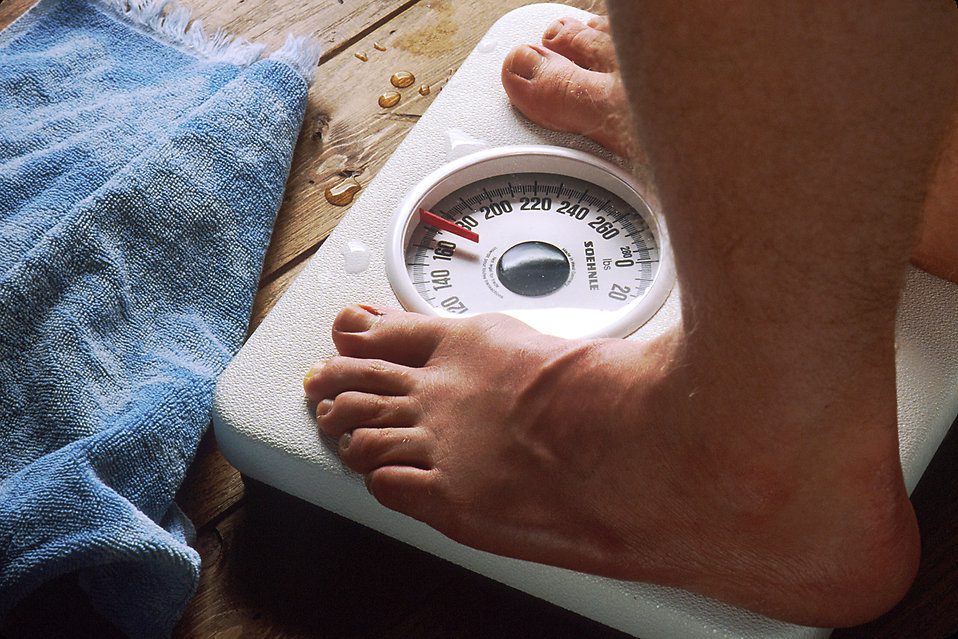 Congratulations, Florida—you have the eighth-lowest obesity rate in the nation. But you better hold off on that celebratory cake. There’s still work to be done.

About 25 of the population in Florida is obese, according to State of Obesity, a joint project between the Trust for America’s Health and Robert Wood Johnson Foundation.

Compared to the rest of the states, Florida did pretty well—the least obese state, Colorado, had only a 21.3 percent rate. But there’s a reason the authors phrased it as “least obese” as opposed to “slimmest” or “skinniest” states. Obesity rates are still inching upward, causing a host of health concerns from diabetes to heart failure.

“If we fail to change the course of the nation's obesity epidemic, the current generation of young people may be the first in American history to live shorter, less healthy lives than their parents,” the authors write in the report.