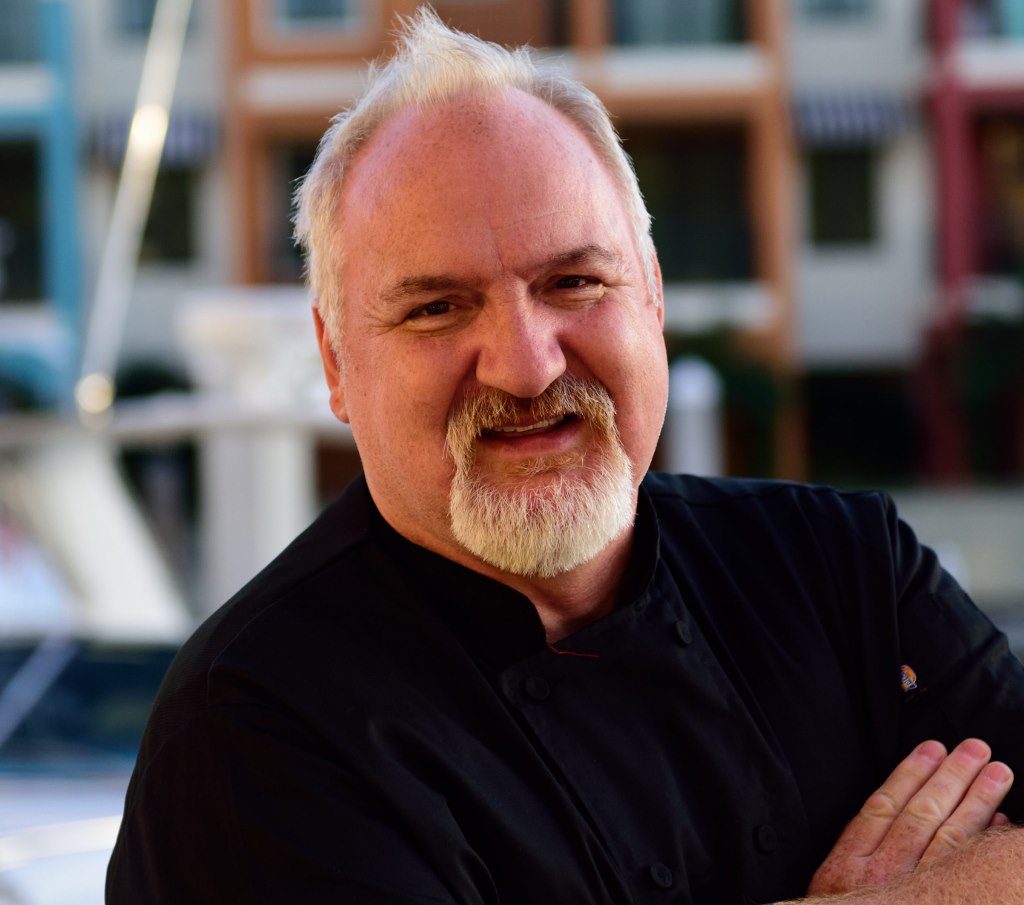 He's the first nationally recognizable chef to venture into the Naples market, a huge boost for the burgeoning local food community. Fans of the Top Chef franchise will recognize him—he was an early, leading contestant on Top Chef Masters and repeat judge on Top Chef. Fans of Oprah will recognize him—he was her personal chef for a decade and became a fixture on her show. He's also a two-time James Beard winner, including for his cookbook Back to the Table: The Reunion of Food and Family, and the executive chef and co-owner of four restaurants across the country.

As for his plans for Naples, chef Smith said in a press release: “I will be pairing Southern American food with what I just saw in Milan at the World’s Fair. Italian families understand the love and power of food, so the pairing is perfect. For Naples’ sophisticated diners this will definitely be a one-of-a-kind menu with a lot of surprises.”

We know we can't wait. Stay tuned for more updates as details unfold.