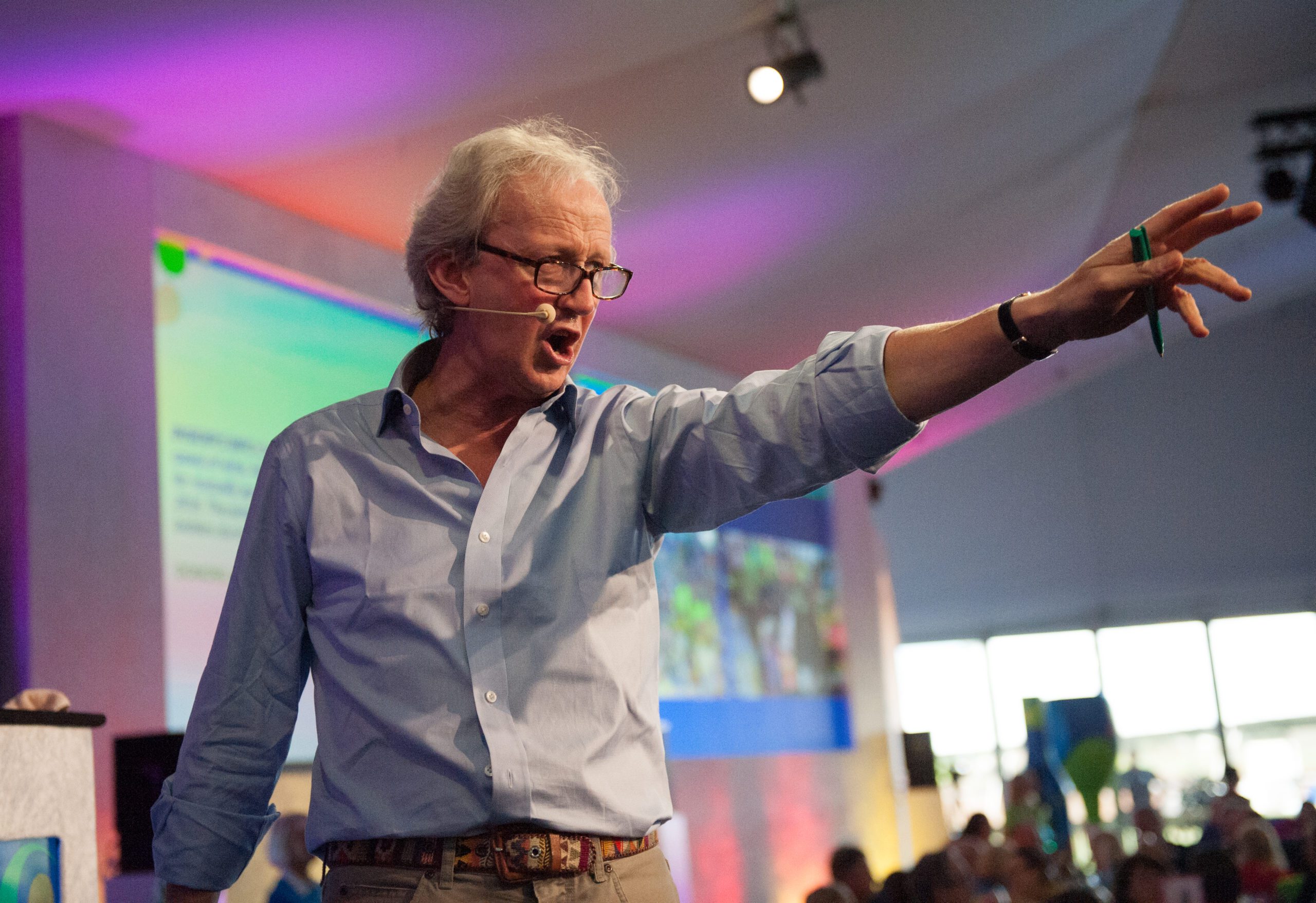 The roads are clogged, the beaches are busier … you know what that means. The season is here. More importantly, the time to party is almost here.

Gulfshore Life has compiled the ultimate guide to the social season. In it, you’ll find more than 350 events, galas, balls and other charitable happenings. Here, we detail the six biggest of the season. Save your pennies and mark your calendars.

Hats in the Garden: Nov. 11 at the Naples Botanical Garden

The benefit for the botanical garden is the unofficial kickoff for the social season in Naples. The chic garden party brings in about a half million dollars each year. But you’ll have to hold on to your hat until 2016 if you don’t have plans to go already. This year’s event is already sold out.

The major fundraiser for the NCH Healthcare Foundation. The black-tie affair brought in about $2 million last year. The hospital ball helps fund projects such as the NCH Heart Institute to the expansions of the NICU and North Naples Hospital Emergency Department.

The big one. The Naples Winter Wine Festival brings in about $12 million for the Naples Children & Education Foundation. Actually, it’s big not just for Naples but for the entire country. It’s among the top arts and entertainment events for the wealthy, according to the Luxury Institute. If you go, be prepared to spend. Just to get in the door is $10,000 per couple. The auction lots go for hundreds of thousands of dollars but are one-of-a-kind. Last year, $340,000 got a lucky bidder flown via private jet for a tour of Gettysburg by Ken Burns.

The Bush family comes to Southwest Florida each year for the Celebration of Reading to benefit literacy programs for children and adults. Since Jeb and Columba Bush founded it in 2001, the swanky luncheon has raised more than $25 million. Guest speakers have included authors Robin Cook, Michael Crichton and Mary Higgins Clark. This year, former White House spokeswoman Dana Perino speaks.

Lee County’s premier event. The weekend of food and wine brings in about $3 million for children’s charities, putting it as one of the top 10 wine festivals in the nation. The region’s best chefs cook up their specialties beachside, and vintners serve up samples of their finest wines. To get a more personal experience, chefs and vintners create private dinners in tony homes. The auction caps off the weekend with trips and wine selections fetching tens of thousands of dollars.

Magic Under the Mangroves: March 3 at the Conservancy of Southwest Florida

The benefit raises more than $1 million annually for the Conservancy of Southwest Florida. The tented event has a green theme—caterers serve sustainably sourced food, native plants decorate the tables, guests are requested to wear “eco-chic.” It will also cost you some green to get in—specifically $750.