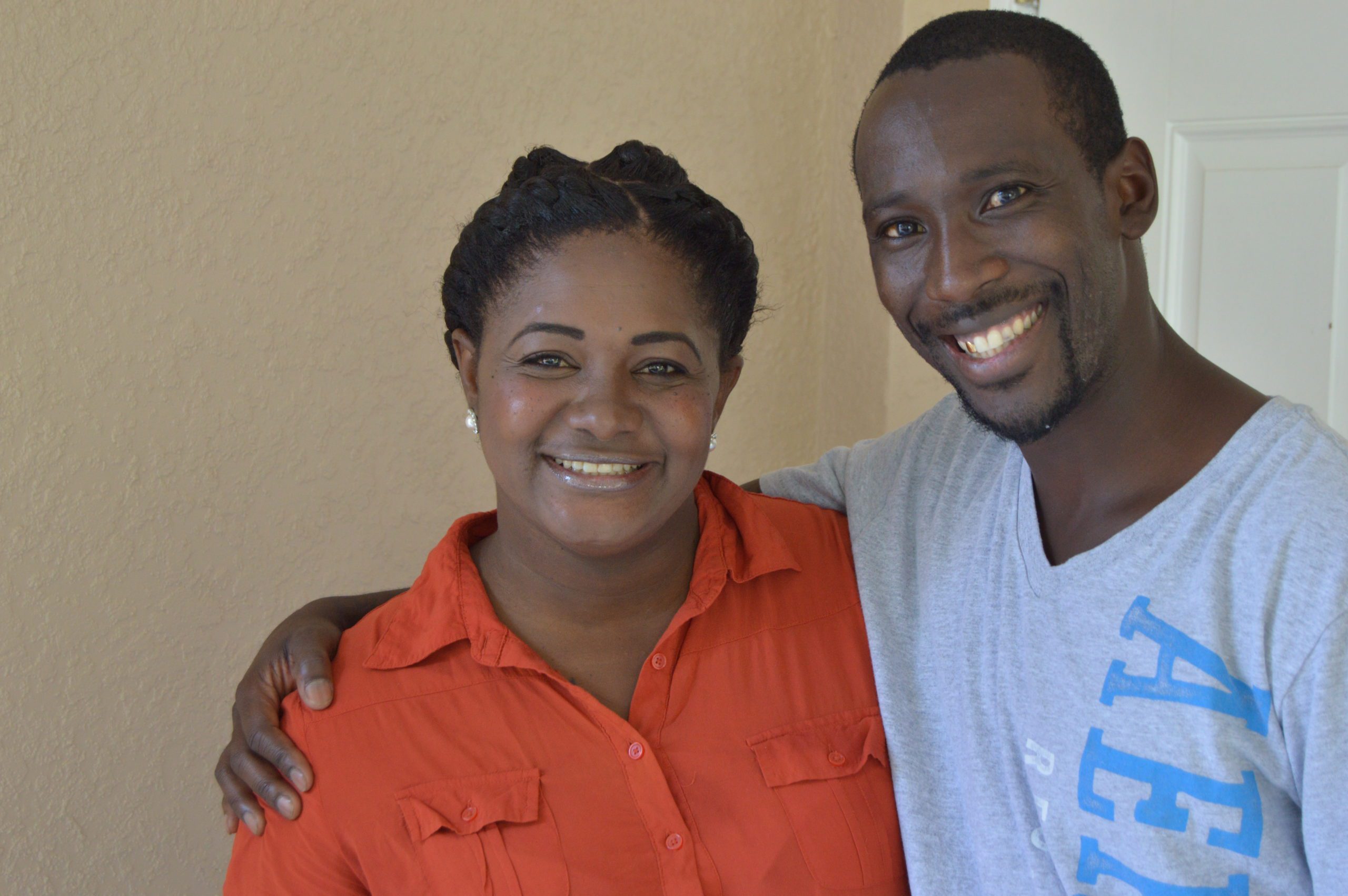 Just over a week ago, Olivia and Erick Walker moved to Davis Court, dubbed “the most dangerous street in Fort Myers.” With their four daughters. By choice. No, make that by design.

Davis Court is in Harlem Lakes, a particularly rough section of the notoriously tough Dunbar community. But the family’s move puts them straight into the paths of the teens and young adults they’re dedicating their lives to serve.

The couple founded the Transformers Club, a group that aims to do exactly what it suggests—transform the lives of young people who may otherwise find themselves hurtling toward early pregnancy, poverty or even prison.

The house, just 4 years old, is bright and cheerful, the city’s attempt to revitalize an otherwise tired street. They got it through an incentive program that made homeownership possible—something the Walkers, who own a small cleaning business, thought was entirely out of reach.

They view the purchase as divine intervention—a heavenly master plan started years ago during their youths in the bullet-riddled Overtown, Miami, a training ground, they believe, for life in a violent, but-not-nearly-as-violent Dunbar.

They did not take the decision lightly. After much prayer, they were convinced they were doing the right thing for their own children, and then for all of the others in their lives.

“How will people ever see good and light if light will never show up in darkness?” Olivia asks.

Less than two months ago, the Walkers had been part of a prayer circle on that street in front of that house, not yet theirs. The participants—black and white and brown, from within Dunbar and from without—had assembled in the wake of one of the neighborhood’s most violent days when bullets struck seven people in four incidents, a 5-year-old and 17-year-old among them. The shootings had started and ended on Davis Court.

What the Walkers hope for now: that on Davis Court, young people will find a safe haven, a refuge from troubles at home or on the street. Through their marriage and parenting, the Walkers want to provide an example of what it means to show love, respect and compassion. That’s what Olivia’s own “spiritual parents” offered to her to counter the strife in her birth family’s home.

“How can you expect them to do something and learn something that they never see?” Olivia asks. The generational chain of poverty and violence stops with the snapping of a single link.

The neighbors don’t yet know what to think, Erick and Olivia say. Some are thrilled to see a Christian family move in; others suspect them of being police informants. Erick and Olivia laugh at that.

“Me and my wife, we are here to love you all genuinely,” Erick said he told a group of young men, lingering around a neighboring house one afternoon this week. “I said that I know you may not understand that, but … watch what I do, and then you will understand. In due time, things will get better, I believe, because every person wants better. … A lot of people allow fear to operate in their lives more than faith. They need hope.”