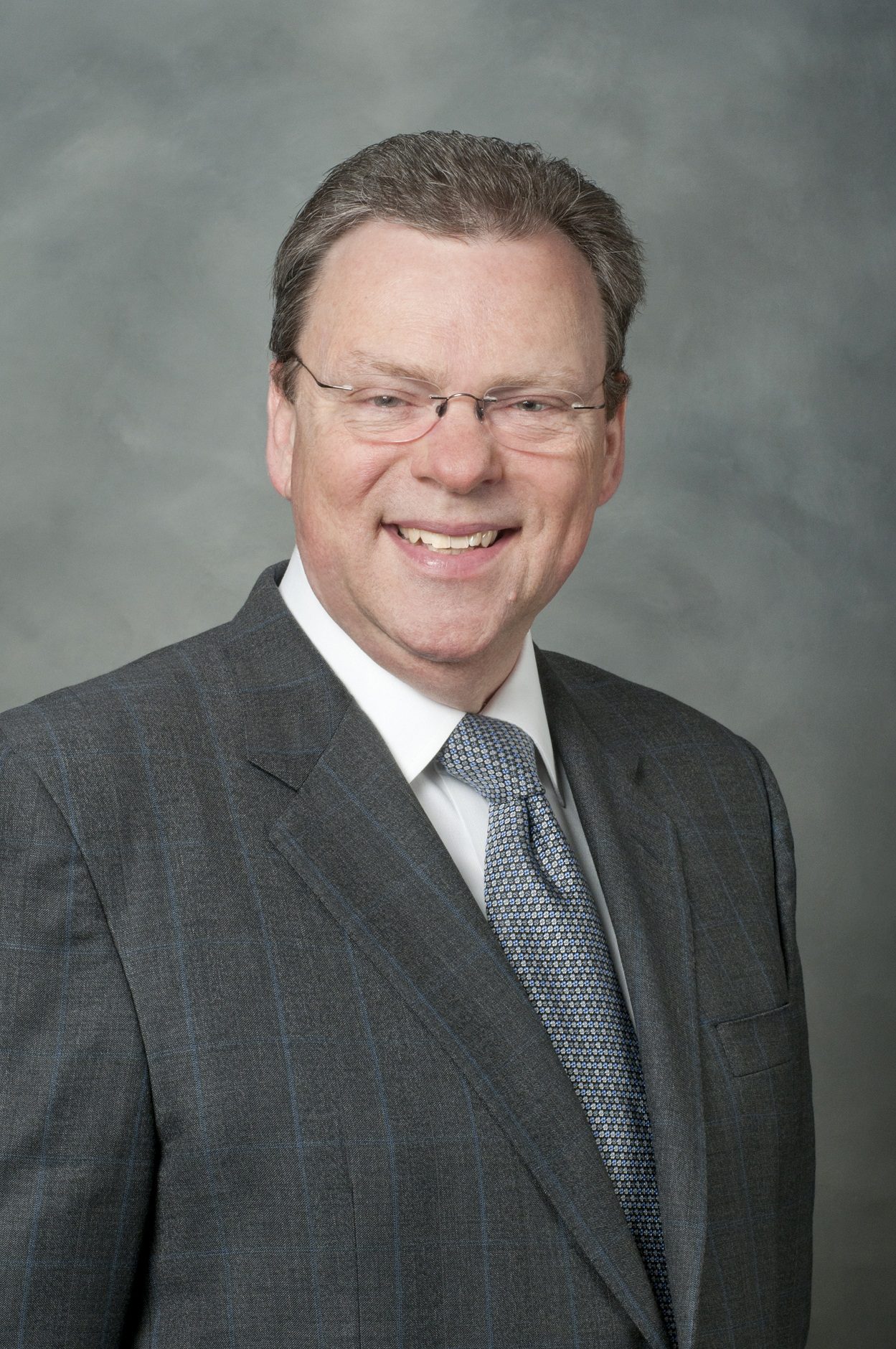 What a way to start a job.

Dennis Hanthorn, the newly appointed executive director of Opera Naples, had his first day of work yesterday—a day that ended with a champagne reception for the company’s biggest supporters, trustees and a few select performers who joined artistic director Ramón Tebar in treating the crowd to a sneak peek of the upcoming season.

“I’ve been here less than 24 hours,” Hanthorn said, smiling broadly and taking the stage at the David and Cecile Wang Opera House.  He was more than ready to go. “My goal,” he said, “is to take the company to the next level.”

With a $1 million budget and a 259-seat house, Opera Naples is considered a small company on the opera circuit, but Hanthorn says he sees big possibilities. He likes forming partnerships with other arts organizations, businesses and community groups, and he intends to capitalize on the small performance space.

“What’s interesting is that the Wang center provides a space for us to experiment and try out new things,” he said. To experiment in a large theater is a big financial risk.

The company hit its 10th anniversary last season, and Hushon feels it is on the cusp of something big. Following a much-publicized split with its founding artistic director in 2014, it has gone on to score the internationally acclaimed Tebar as artistic director, snare Hanthorn (who is known for his ability to grow endowments and operating funds), and leap into a host of new programs that include off-site productions and increased educational outreach. Its production of the contemporary opera Stop Bullying last season got rave revues from Collier educators and parents, Hushon said.

“I think we’re right at the edge of taking off,” Hushon said.

“The community hasn’t had this level of opera yet,” she said.