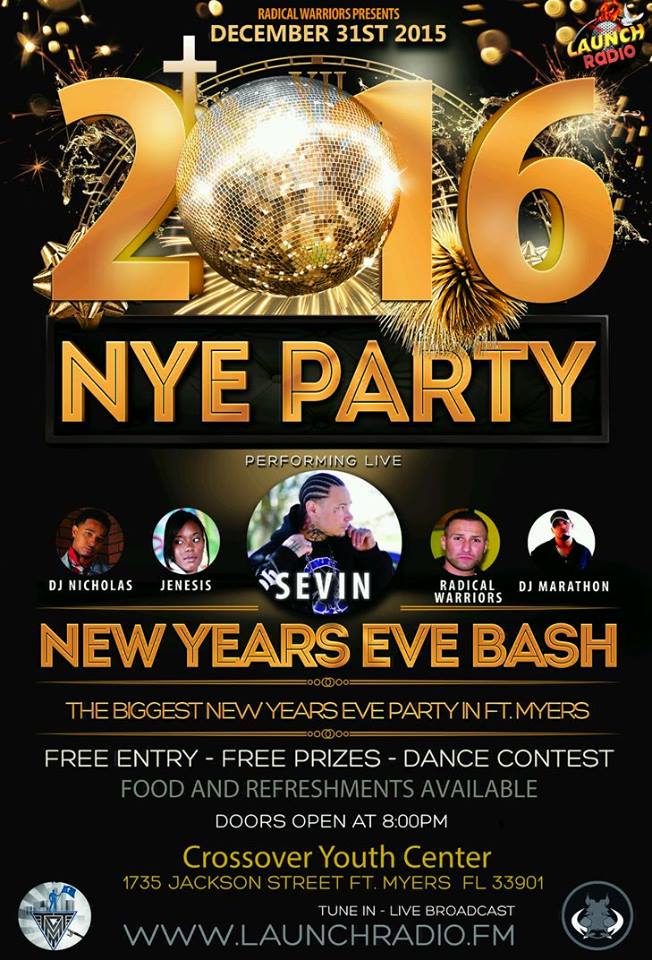 A couple months back, around the time Fort Myers was rocked by a day of violence—seven people shot in four incidents in the Dunbar neighborhood—Sheriff Mike Scott sat down with Gulfshore Life for an hour-long discussion about crime and law enforcement strategies to knock it back.

He and acting Fort Myers Police Chief Dennis Eads are trying many—from youth engagement activities like the Pick Up the Ball basketball tournament held last fall to joint patrols and operations. But law enforcement activities are a little like medication—they may address symptoms of a problem, but they don’t always get to the root cause.

“We’ve had youth engagement activities for a long time, but we don’t have them around the clock—kind of like teachers in school," Scott said. "At some point they are going back to their environment. Is that an environment of single parents, an environment of no parent, of grandparents? And what is big brother listening to? Is he listening to the thunderous bass of music that glamorizes the gangster lifestyle, that espouses the virtues of criminal activity? Is he playing a game—or are you playing a game—like Grand Theft Auto and you get points for killing people?”

Music and video games, the sheriff continued, are the modern-day babysitters, and they’re getting more explicit all the time.

“I don’t know why we dismiss some of those things. Somebody asked me one time: ‘Sheriff, do you really think music gets in your head?’ I said, ‘How did you learn your ABCs? You learned it to a lyric, right?’”

The sheriff hasn’t been shy about his objections to gang-glorifying music. In 2013, he publicly condemned Florida Gulf Coast University’s decision to feature Ludacris at its Eaglepalooza concert for the artist’s liberal use of the “N” word, among other controversial lyric choices.

These are the kind of statements that tend to light up social media—and often not in the favor of an outspoken white Southern sheriff.

Mason Carter, who’s 27 and was raised in Dunbar, admits he didn’t grow up on clean-cut lyrics. But he also says the music of his teen years didn’t compel him or his friends to go out and commit crime. But he doesn’t think that’s the case anymore.

Today, though? The kids think they have to “live up to” what the rapper is saying, Carter believes.

Greg Jackson harbors the same concerns—and is doing something about it. He and his wife, Carla, are founders of Taking the City, a nonprofit faith-based organization that works to reach inner-city kids through urban arts.

“They follow behind the rap music. The rap music is telling them to kill, kill, shoot them up. Whatever you put in you is going to come out,” Jackson says. For the past few years, the Jacksons have organized Taking the City bashes in which they bring in ex-gang members to dissuade teens from joining such groups, and Christian rappers who give the kids the beat they want—but with messages of hope and faith instead of sex and violence.

Tomorrow night, New Year’s Eve, Taking the City is teaming up with another like-minded urban evangelist: Pastor Lonnie Stewart Jr. of the Mid-City Christian Center, which was operating in Bonita Springs and is moving to Fort Myers. Stewart has a traveling missionary group, Radical Warriors, that also is trying to reach teens on their level.

“(Music) is such a tool,” says Stewart, a musician himself who will be performing at the event.

What both men really want to do is fill the voids that are pushing young people toward unhealthy influences. They are trying to treat causes, not symptoms.

“They are crying out for things—they are hungry for something,” Stewart says.

Jackson and Stewart don’t just preach, they talk from experience. Jackson, who grew up in Dunbar, got swept up in the violence there and did time for armed robbery. Stewart grew up as a preacher’s son in Texas but for a time rejected his Christian faith in favor of drugs. Both found their ways back through the church and hope to guide other young, lost—or potentially lost—souls in the same way.

“A lot of these kids say 'I want to change. I want to do right but I can’t,'” Jackson says. “Christ will change you, but you have to put forth the effort.”

Jeana Coleman of Lehigh Acres has taken her four children to Taking the City events in the past, and the family plans to attend the New Year’s Eve bash. She’s grateful to Jackson for hosting events that counteract the influences children too often see. Her children have gotten hooked on Christian rap and say they’re sharing it with their friends.

And that thought would be music to many people’s ears.

every day teenagers die, from drinking and driving to drive,
drive byes and homicides, ODs and suicides,
and sexual disease like HIV and sad to even say it but they can not see,
that if they call upon The Lord then the demons will flee,
He'll take away all the pay sorrow and all the grieve,
they need to give there selves to Jesus and quit trying to be G,
because "who the son is set free is free indeed"

You can check out Greg Jackson and Lonnie Stewart Jr. talking about the event here: