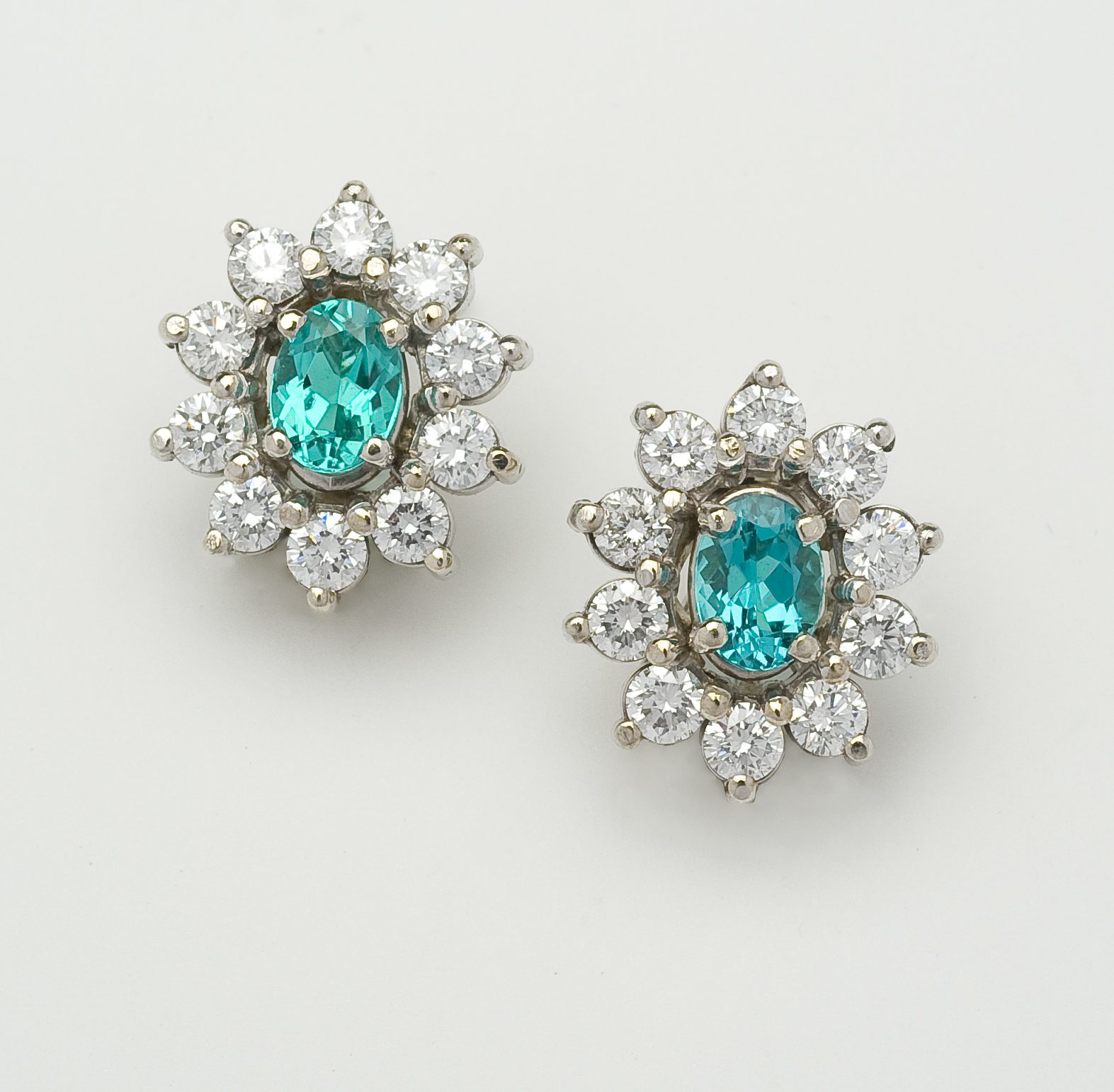 Plenty of change has come to Naples over the past 50 years. But Cleopatra’s Barge Fine Jewelry has remained a constant. Marilyn Janss was the first jewelry designer and manufacturer in Naples.  Her store continues to showcase high-end diamond, emerald, ruby, sapphire as well as many unusual and rare gems in jewelry as it has for the past 50 years.

Janss came to Naples at an early age from New York. The Bronxville native had a background in fashion, working for two couturiers in New York City before becoming a model. After transitioning to the jewelry business, she studied under two jewelers, one of whom designed for Cartier, Tiffany’s, and Van Cleef & Arpels. One of her mentors is Joe Costelli, a respected diamond setter in New York City.

Janss arrived in Naples in 1966 and opened Cleopatra’s Barge Fine Jewelry. She raised two young children, often having to fish in the Gulf waters to feed them, while building what became a business that has sold millions of dollars worth of fine jewelry over the past 50 years to residents as well as customers from all over the world.

In a red brick building framed by while columns, Cleopatra’s Barge is in the bustling Third Street South neighborhood in the heart of downtown Naples. Walking into the store, customers are greeted with an array of sizes, shapes and colors of jewels in traditional and modern designs. A rainbow of diamonds, rubies, sapphires and other rare gems sparkle in the display cases along with RARE Brazilian Paraiba Tourmalines. Janss deals directly with the gem mines to get the finest-quality and best prices.

One of the highlights of the store is the Naples Medallion, created by Janss herself. The idea had been in the works for decades, but Janss designed and created her signature best-selling piece in 1992, which shows a view of the Naples Pier. She has since branched out to create medallions representing Marco, Sanibel and the Palm Cottage as well as many organizational medallions.

After 50 years, Janss continues to make original pieces. She also specializes in re designing old heirlooms into new works of art, such as the cufflinks she recently fashioned into a cross for a necklace.

Cleopatra’s Barge is open from 10 a.m. to 5 p.m. Monday through Saturday (and until 9 p.m. Fridays in season). For more information, visit its website here.