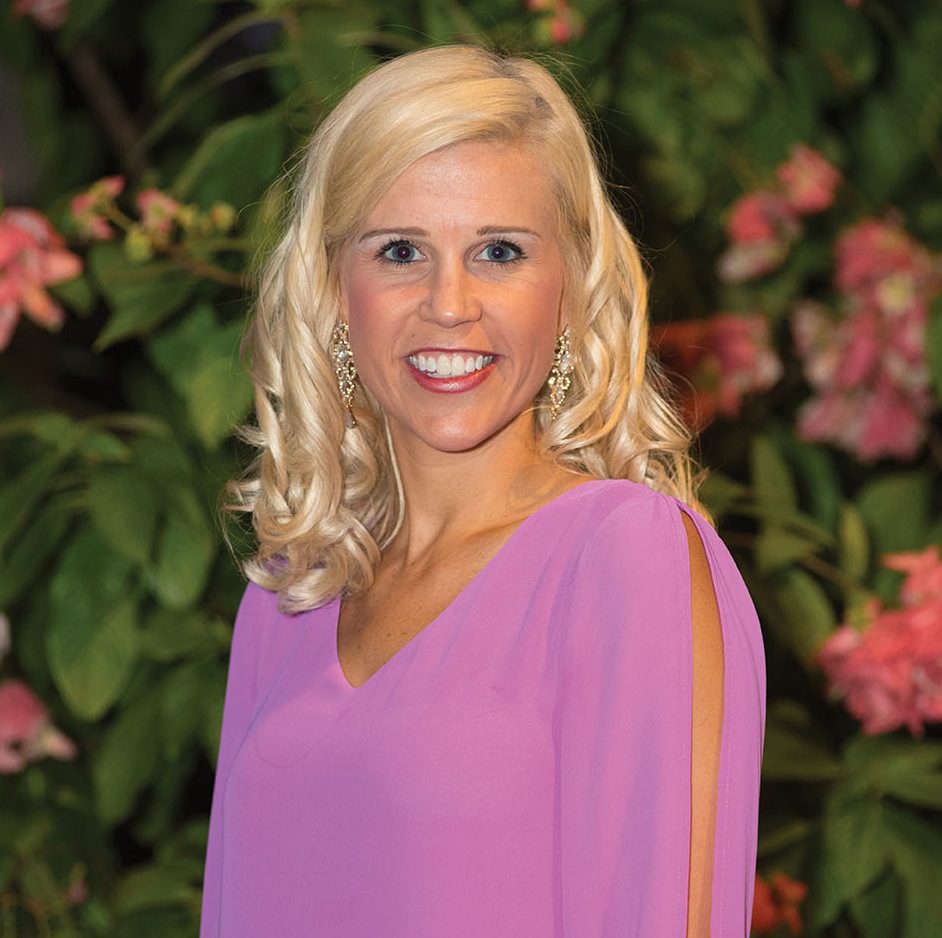 Shanna Short came to Naples in September 2010 not knowing very many people. She was a young professional and was worried the stereotypes she heard about Southwest Florida were true—that it was a place for retirees and snowbirds. Turns out that was far from correct.

Here, Short, 31, a vice president at J.P. Morgan, tells her story about finding her niche in Naples.

I moved here about five years ago from New York City because I wanted to be closer to family. Naples was a place where we always came for vacation. My grandparents had a home. My parents had a home. They’re snowbirds. I got to a point in my mid-20s where I wanted to have family nearby, and I didn’t want to live in a big city anymore.

It was a leap of faith and nervous transition. My aunt was the only person I knew here full time. The first few months were hard. All of my colleagues were in their 50s. I had no connections to any other young professionals. But my colleagues started introducing me to their friends’ children. One person introduced me to the next. I found that everyone was willing to introduce me to other people. I think that may be because everyone here is from somewhere else. We’re all New Yorkers or Ohians or Midwesterners. Everyone was open to helping. I only found that I spent a few Friday nights by myself. Before I knew it, I found out this community had a lot of young people. Naples gets this reputation that it’s the place your parents retire. There are a ton of young professionals here. It just takes putting yourself out there.

I think moving from a big city I realized how small town this is. You forget that if you’re in New York City or Chicago that when you move here everyone knows everyone else. I remember thinking, “Wow, I just moved to a small town.” A small town in a good way. If you’re a good person with a good reputation, this is a wonderful town to be in. Also, everyone is just a lot nicer. I’d never speak to anyone on the street corner or in the grocery story in New York. But here, everyone was so friendly. That was a big change.

I got involved with David Lawrence Young Executives, which was one of the first next-generation groups in town. I remember I met with the Young Executives president at the time, Matt Sutton, at the Starbucks in Barnes & Noble. At that time, I knew no one. He asked, “Would you like to get involved?” I said, “Really, I just want a friend.” At the time I really didn’t have a connection to the David Lawrence Center or its mission, which is to provide help for people with substance abuse or mental health issues. Then, about three years ago, I had a situation with a family member involving a mental health issue. At that point, I truly understood why it was important to get involved. I just wanted to meet people at first, but the David Lawrence Center and the work it does started to mean so much more to me the more I got involved. I saw the importance of these types of groups in the community.

I’m also on the board of The Humane Society Naples. I helped establish the next-generation group called the Pawfessionals Group. We just held our first event. I’m involved in Leadership Collier; Growing Associates in Naples is the junior version of Leadership Collier. I got involved in GAIN during my first year here. The people involved are from all walks of life. I met 40 or so people whom I normally wouldn’t have met otherwise. And, I met Amanda Beights, the vice president of Leadership Collier, who’s become a close, personal friend of mine. I’m still involved in GAIN today. It’s a great program for young professionals looking to meet new people.

I think it’s so important for a community like Naples to have next-
generation groups because the people who are advocates and donors now will no longer be here. The next generation will have to step up. Even if those next-generation people can’t donate a large amount of money now, they can give their time or just help spread awareness of the nonprofit.

I see a big change from when I moved here five years ago to now. There used to be a bigger generation gap. But with these nonprofits establishing next-gen groups, a lot of these organizers and donors realize that the next generation is the future.

When I first moved here, there weren’t as many next-gen groups. I’m the youngest member on the board of The Humane Society. What I was told was that it was difficult to get on there. There was some resistance. But it is improving; it is changing.

Socially, I’ve seen a lot of change. Mercato had half of what it has now. The downtown was different. You now have places like 7th Avenue Social that are catering to a younger crowd. Bars and restaurants actually have bands playing after 9 p.m. now—that didn’t exist before. OK, it’s not a big city; it’s not Miami. But you’re moving here knowing that. And, you might be surprised when you get here just how much there is to do.

—as told to Justin Paprocki