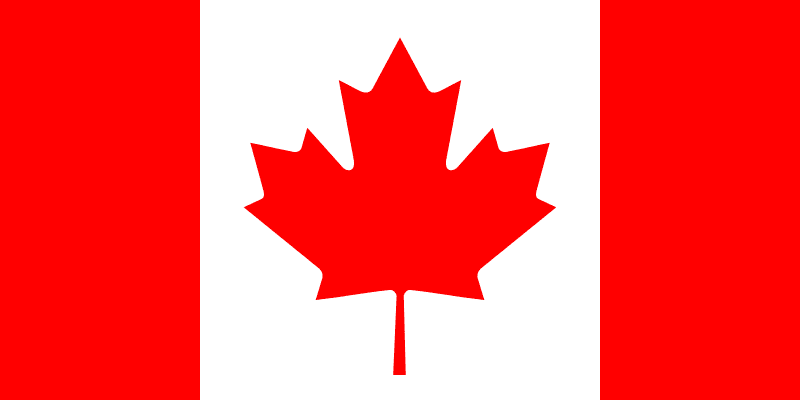 Southwest Florida has long been a sought-after destination for those who wish to escape frigid winters, and Canadians evidently feel no different.

“We do a lot of Canadian business,” says Linda Lamb, owner and broker of Fort Myers-based Linda Lamb and Co.

In fact, a study by the Consult General of Canada revealed Southwest Florida to be the most popular area in the state for Canadian homebuyers. The highest amount—13 percent—of Canadian sales were made in the Naples-Marco metro area, according to the 2015 Canada-Florida Economic Impact Study released in November, followed by 12 percent in Cape Coral-Fort Myers metro.

Anthony Soulia, with his wife, Sonia Rodrigue, caters to many Canadian clients with Berkshire Hathaway HomeServices Florida Realty in Naples. While Canadian business is still going strong, Soulia says, he’s beginning to see more Canadians selling property in the area rather than buying.

“What’s happening is the dollar for Canadians has changed recently. They were our strongest buyer when the dollar was closer to even,” Soulia says.

But that doesn’t mean Canadians will halt their home-hunting searches in the area completely—Soulia says Canadian baby boomers are still very much interested in owning property near the sun and sand. Budgets may just become more modest.

“They’re more into entry-level or condos or verandas because of the dollar. They don’t want to buy a $7 million home that costs 30 to 40 percent more,” Lamb says. “It’s a matter of the dollar improving.”