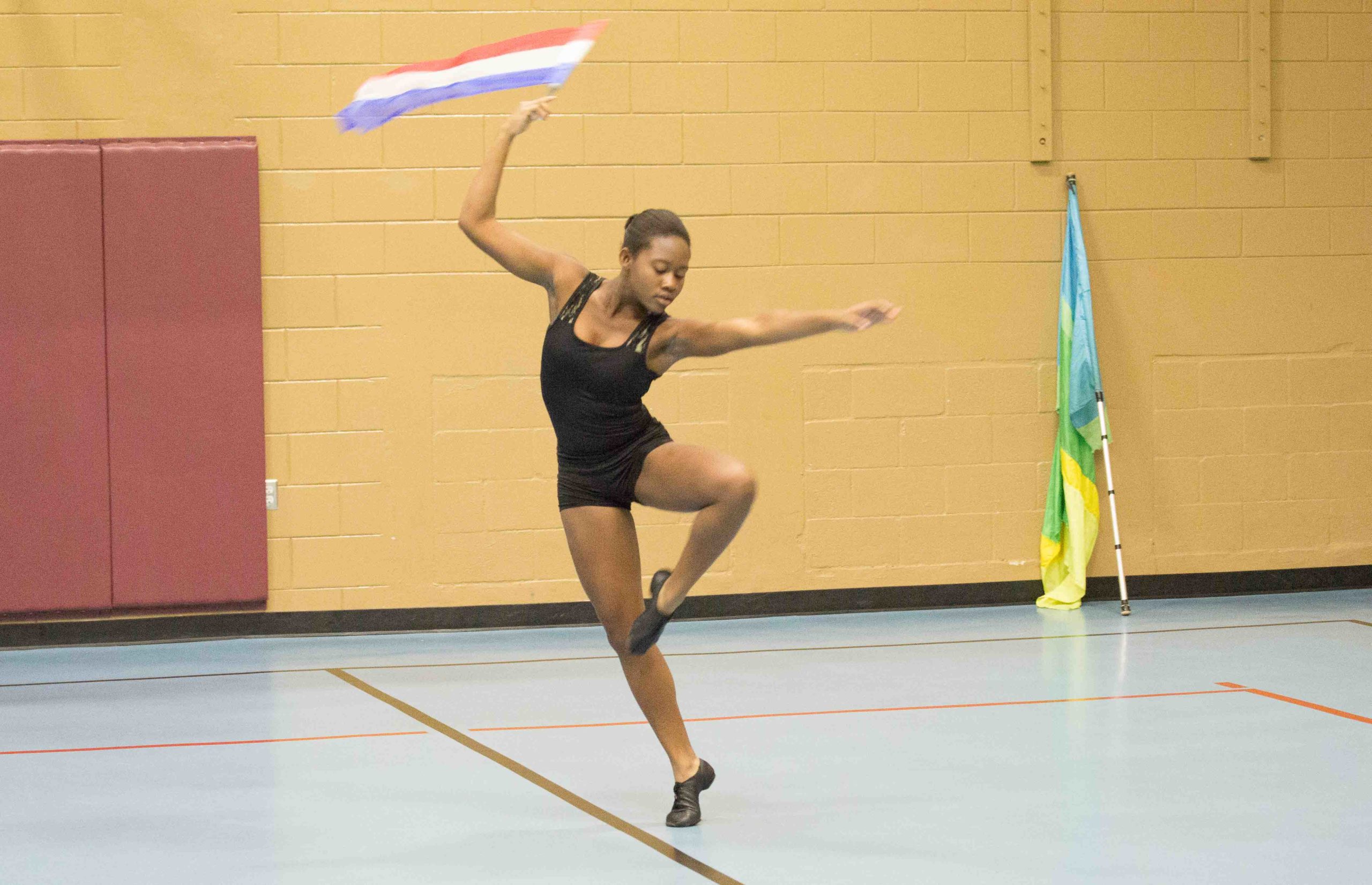 Call it a neighborhood of extremes. On Sunday, in the Dunbar section of Fort Myers, two young men shot each other, reportedly over a string of insults traded over Facebook. It happened along Edison Avenue, in daylight, not far from the STARS Complex, the neighborhood’s recreational hub.

Both are expected to live—in contrast to the 63-year-old grandmother killed by a stray bullet a couple of weeks ago or the 17-year-old shot just before Easter.

A day earlier, same street, more than a dozen students were handed college scholarships, the result of a new partnership between a fledgling local program, the I WILL Mentorship Foundation, and Concordia College, a historically black, Christian college in Alabama.

Gulfshore Life is chronicling the lives of teens growing up in Dunbar and the adults committed to helping them. In the last week, we heard Interim Police Chief Dennis Eads say that despite beefed-up law enforcement, the community can’t arrest its way out of its violence; we heard a proposal for infusing high-poverty neighborhoods with money and resources; and we stumbled upon this scholarship initiative.

“This is the end of the cycle.” Jesse Bryant, the I WILL founder, surveyed the gym of the STARS Complex, where the “Color Me Confident Youth Summit” was taking place. He seemed almost to marvel at what was going on—even if he was the force behind it.

Bryant and his I WILL colleagues had met the Concordia representatives over spring break in March, when they took a group of neighborhood teens on a tour of historically black colleges and universities and civil rights landmarks.

“What good would it be to take these kids on a college tour and not show them the path to get to it?” Bryant said. With the help of area pastors, he’s even making arrangements for high school juniors and seniors to attend summer classes at Concordia. Transportation provided.

Two representatives from Concordia came to Fort Myers to hold auditions for prospective students (they were focusing on the arts to build up their band, though in truth they’d help non-performers, too). Representatives from Wells Fargo and the Fort Myers-based James Brunson Youth Development Foundation were on hand, too.

Word got out and a handful of other students who had learned about the auditions too late—or who were fearful they didn’t have the talent or grades to make it—expressed interest. Bryant talked them (and some of their parents) out of their concerns, and the college’s band director came back to see them. By Tuesday afternoon, 20 students had full rides—a $448,000 gift from Concordia to the community.

For at least two recipients, Dunbar High School seniors Bernard Gordon, 18, and Taron Furlow, 17, vague ideas about what they’d do in the fall had morphed into concrete plans—for next year and beyond.

“I had no scholarships, no offers, nothing,” Gordon said. He hopes to earn a two-year degree from Concordia and then transfer to Florida A&M University to study zoology. Furlow intends to study criminal justice and then return to Fort Myers to work in law enforcement, a “lifelong dream.” His two younger brothers were there, too, getting an earlier start on their college journeys.

“This is such an exciting offer,” said Teresa Furlow, their mother.

Already, Bryant is getting ready to start next year’s college cycle, which starts in the fall with a “College 101” program to teach families the fundamentals of higher education. I WILL mentors provide SAT/ACT tutoring, host financial aid seminars, offer the college tour and are building relationships with colleges like Concordia. This is the first year I WILL has completed a full cycle.

In another effort to help Dunbar and other troubled Lee County neighborhoods, members of the Pennies for Community Progress campaign announced their intention to push for a Children’s Services Council to bolster services and funding. Seven already exist in the state, pumping millions of dollars into prevention programs. They are funded via a property tax increase, capped at a half-mill, which in Lee County would generate an estimated $30 million a year. Voters would have to approve the measure through a ballot referendum.

“The potential is phenomenal,” said Abdul’Haq Muhammed, the executive director of the Quality Life Center, a nonprofit youth organization in Dunbar, and founder of the Pennies effort.

These are promising steps. Still, the contrast between Saturday’s excitement and Sunday’s violence show just how much of a battleground Dunbar remains.

Check back regularly for Jennifer Reed's Dispatches from Dunbar.