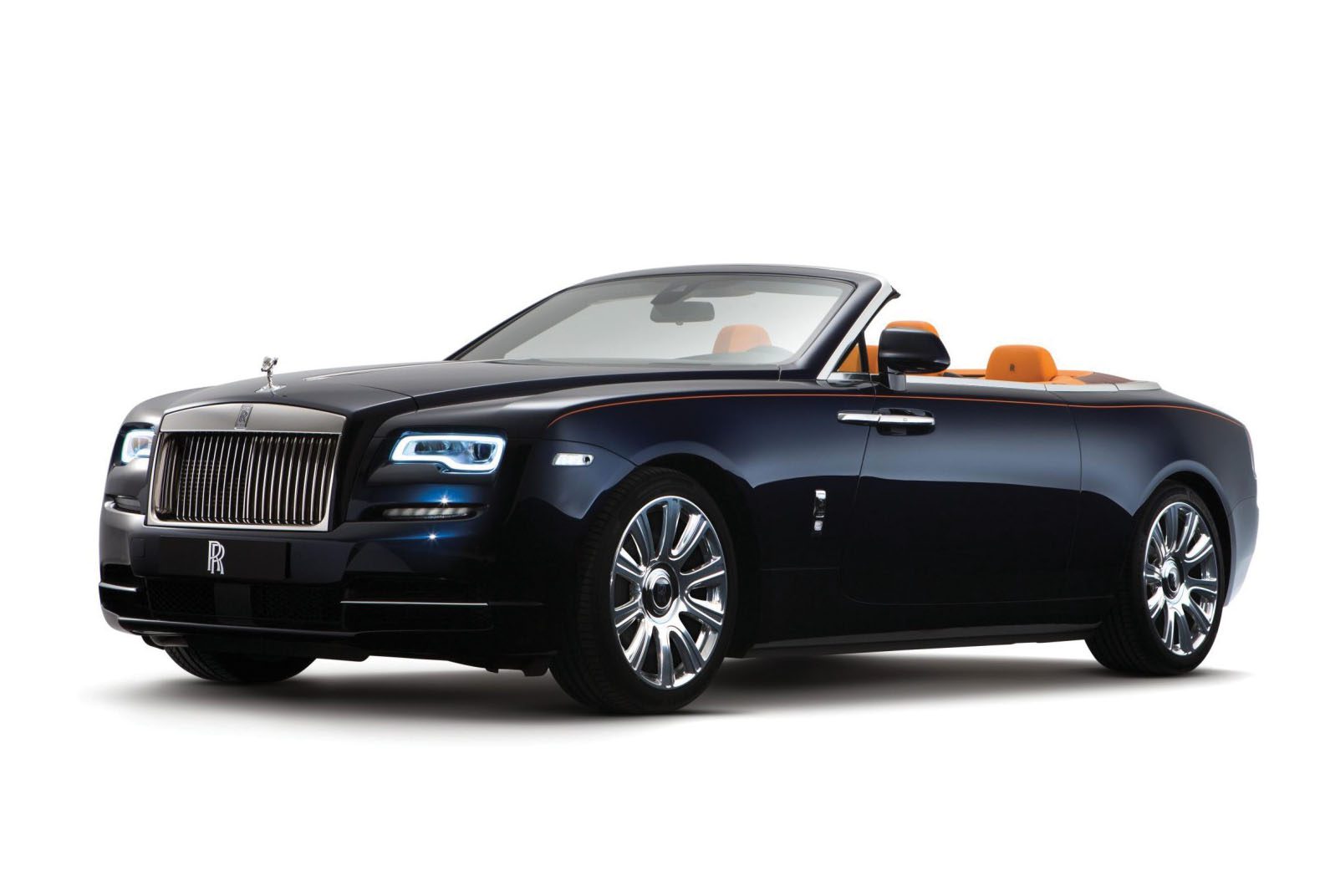 We’re hardly ever more than a stone’s throw from some display of wealth in Southwest Florida, but a few shiny objects caught our eye more than usual of late.

For starters, there was the record Captiva Island home sale this January. The 2-acre beachfront property went for $16.3 million, complete with a seven-bedroom home, two-story guest house, saltwater pool and “meditation gazebo.” Always trying to upstage, Naples has a condo (read: no yard) going for even more. The Gulf-side penthouse of The Seasons at Naples Cay comes in at 11,698 square feet, five bedrooms, five and a half bathrooms, and just shy of $18 million.

And then there are the cars, two in particular courtesy of The 2016 Naples Winter Wine Festival. A 2016 Rolls-Royce Dawn, the first ever to be produced, was auctioned off (along with the opportunity to witness its assemblage in England) for $750,000. A hot blue customizable 2016 Ferrari 488 Spider (plus other package perks) came in a close second, drawing $650,000 for the cause. And when you have a ride like that, typical valet just won’t do. Rumor has it the already upscale Mercato valet will park your car curbside—for both ego-boosting display and fast getaway—for $25.