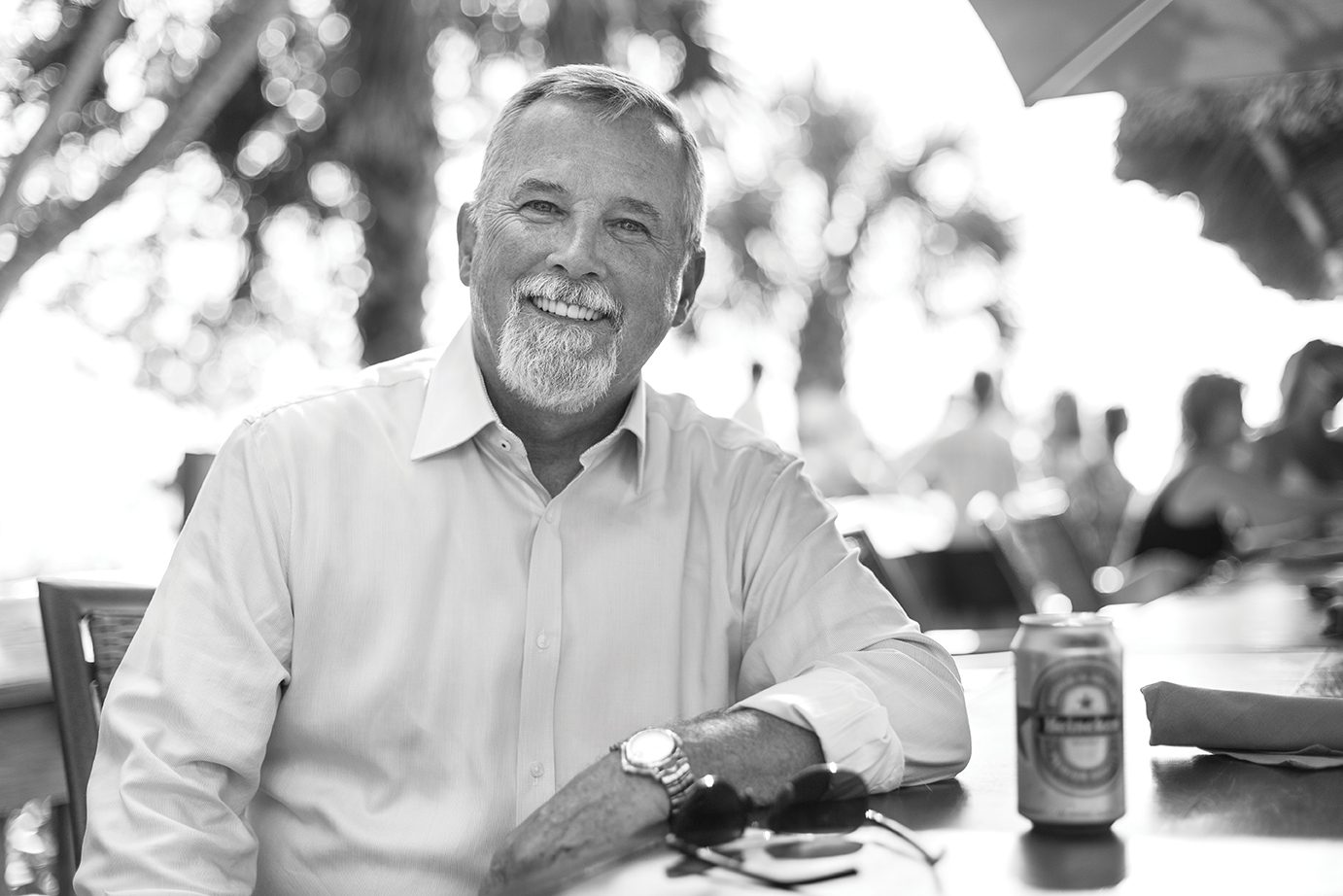 After a decade of public service, state Sen. Garrett Richter is ready to get back to being a community banker. The only reason he started out in politics to begin with was that he couldn’t be a banker for a time. “I had a four-year non-compete after we sold our bank to Fifth Third,” he says. “I was looking for something to do. And someone suggested to me, ‘Why not run for office?’”

With an affable demeanor and solidly mainstream conservative sensibilities, Richter became a strong force in Tallahassee, serving two terms as Senate President Pro Tempore, the second-highest-ranking member. His position put him in the middle of big legislative battles and allowed him to push through bills he felt were important—insurance and tort reform, for example. But it couldn’t help him in his final battle to pass comprehensive fracking regulations.

Gulfshore Life sat down with Richter a few weeks after his final legislative session ended to talk about how he got there, his successes and failures, and what he’ll tell the person who wins his seat this fall.

On the best advice he got before running

“My wife, Diana, and I went to Tallahassee when I was considering running. And we had lunch with Cliff and Lee Hinkle. Cliff was the chairman of the SBA at the time and Lee was a senior vice president for government relations at FSU. I said, ‘Tell me what it’s like up here.’ And Lee looks at me and says, ‘There are two types of people who come to Tallahassee: those who want to be something, or do something. If you want to be something, go home and reconsider this whole thing. If you want to do something, then it’s something you should pursue.’

“I decided I wanted to do something. So I went for it.”

On his biggest successes

“When I came in, one of the first things passed was a bill to curb the rising insurance costs. But what it did was to have the whole state subsidize reinsurance. It expanded Citizens, the state-run insurer, by growing to 1.5 million policies and $500 billion in exposure. I worked on legislation to push more of those people into private insurance. Now we are below 500,000 Citizens policies and less than $200 billion in exposure. It’s not enough, but it’s closer.

“I was also able to get some tort reform passed, but never as much as is needed.”

On the failure to pass fracking legislation

“The opponents of my bill misidentified what it was trying to do. Right now there is nothing to stop people from fracking except the price of oil. But once it’s back up over $50 a barrel they will be coming back. My bill would have put a moratorium on fracking until we had scientific studies of its impacts. It would have increased the fines from $1,000 to $25,000 per incident per day. There would have been mandatory disclosure of the chemicals used on a federal website. It wasn’t about fracking versus no fracking. This wasn’t a pro-fracking bill, but that’s how the Conservancy of Southwest Florida labeled it. And they were very successful in getting people to their side. But now there’s nothing to stop fracking when OPEC stops flooding the market with oil.”

On his next steps

“I’m looking forward to going back to being a full-time community banker. Gary Tice and I started First Florida Integrity Bank and we are up to $1.2 billion in deposits. I’m going to be at the bank providing good, thoughtful leadership on how we can grow.”

“Don’t drink the Kool-Aid. It’s tough, because they have Kool-Aid on every corner. It’s always ‘Senator’ this and ‘President’ that. But don’t buy into it. I was lucky to have my wife up there with me each session. Not everyone is as fortunate. But I would come home to her at the end of the day. Sometimes you need to come home to get the disrespect you deserve.”