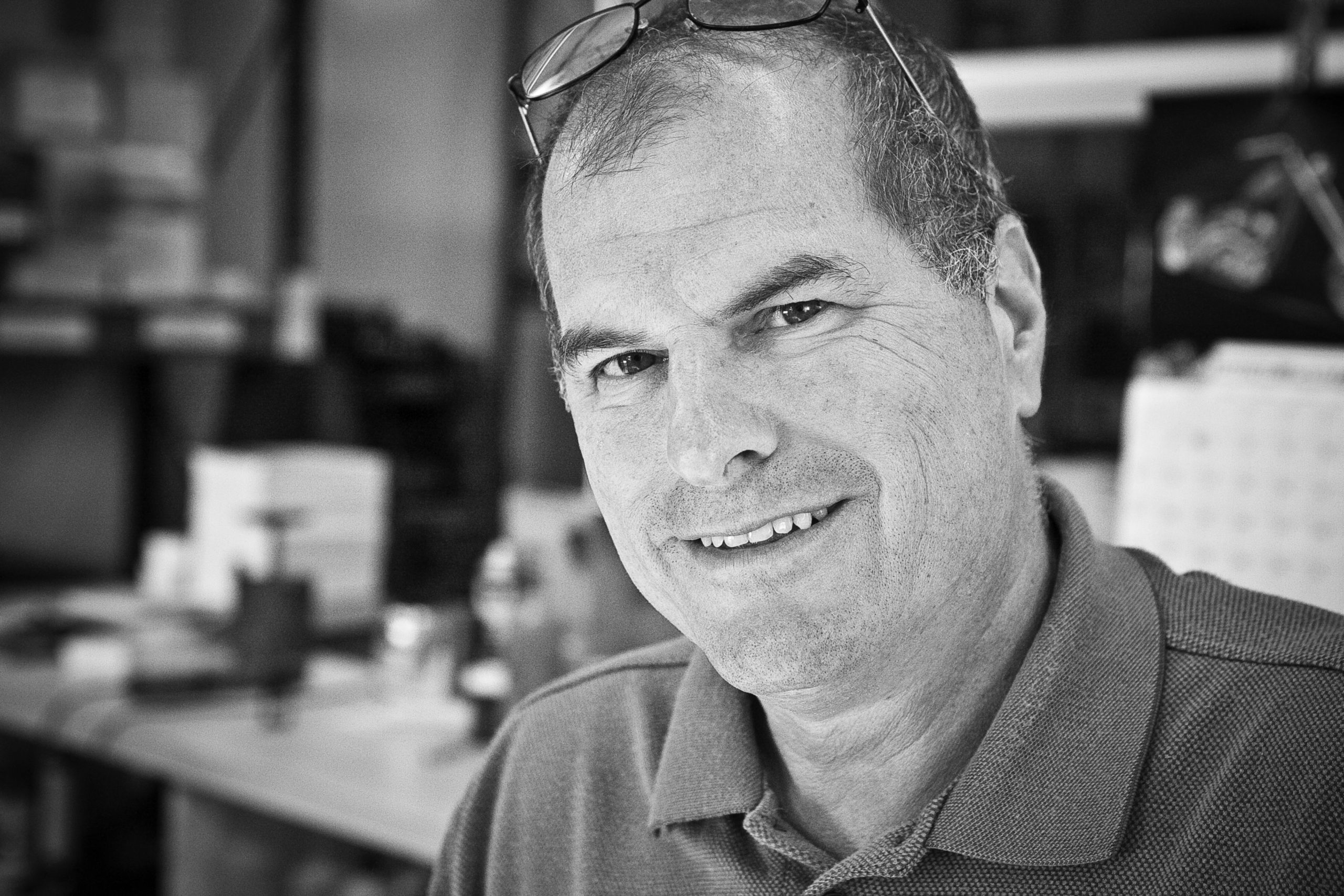 Naples lost one of its good guys.

Jerry Conti, co-founder of the Cancer Alliance of Naples and longtime community volunteer, died July 9 while paddleboarding with his wife, Renee, off Fort Myers Beach.

Conti had been a fixture in Naples since arriving more than 30 years ago and opening up Conti’s Deli. Back in November 2007, Gulfshore Business wrote a feature titled “Nice Guys Can Finish First,” a play on the concept that you need to be ruthless to succeed in business.

Below is the segment written about Conti:

Though she’d known him only 10 days, it didn’t take Rene Conti long to decide to marry Jerry Conti. "He invited me to come with him for a little birthday gathering thrown for him by ‘a few’ friends. There had to be 75 people. That’s the kind of friend Jerry is."

When Jerry arrived in Naples in the early 1980s and bought a small butcher shop and deli, "I didn’t know a lamb chop from a karate chop," he says, laughing. But Conti Market built its business because people liked Jerry Conti, and that’s been true in his businesses that followed, including his current printing company, recently renamed Sunbelt Blue Moon Printing.

"People want to be around him, to follow him," says Naples jeweler Erikka Thalheimer. "I don’t want to say he’s a rare person, because I believe people are good, but sometimes you have to extract it; Jerry wears his heart on his sleeve. If there’s a tree to plant, he’s not standing there telling you to dig a hole; he’s the one with the shovel, digging the hole."

"So many of the people who have been around a long time, who worked their way to success and know what it took, are the ones who turn around and help people coming up behind them," says longtime Naples real estate executive R. Scott Cameron. "Jerry Conti is a perfect example."

"He’s the one who brought The American Cancer Society’s Relay for Life to Southwest Florida," says Kathy Nicklaus, executive director of the Cancer Alliance of Naples. "He inspired others to get involved and was the driving force behind its success."

Thalheimer recalls the time he enlisted friends to gather furniture for a cancer patient and her elderly father who had been evicted from their home. With nowhere to turn, they told Jerry they planned to take their own lives. "I saw him cry over those people. He poured his whole self into finding them a place to live," says Thalheimer.

It’s the little things, too, says Naples public relations executive Dolly Roberts. "When we moved our office out into the country, Jerry got a truck and helped load our furniture. When we arrived, he spotted a big rock and said, ‘You know what? Your logo would look great on that rock. Let me ask my wife if she’ll paint it on for you.’" (She did.)

"Jerry does the right things for the right reasons," says Roberts. "He never stops thinking about what would make other people happy."