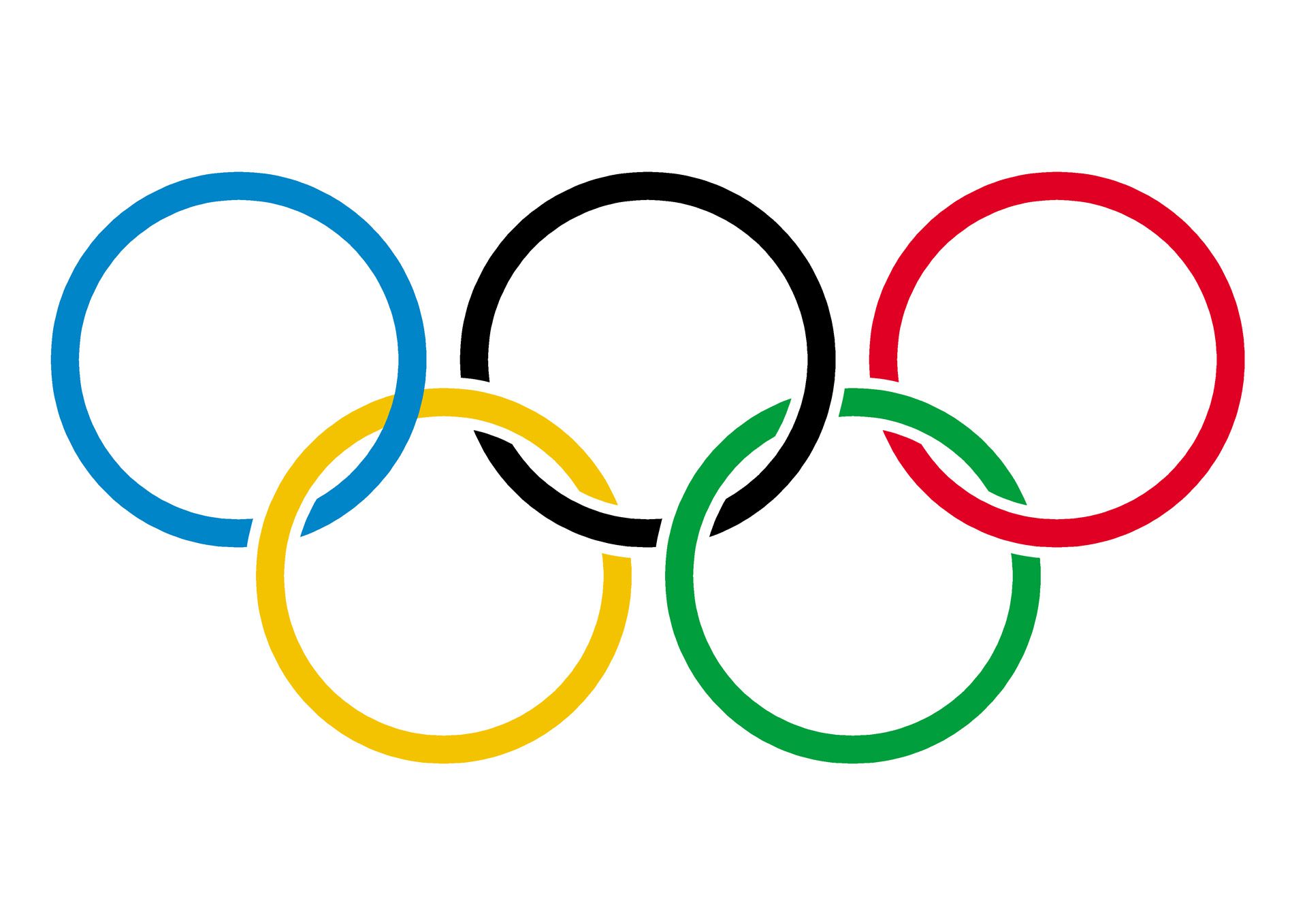 As thousands of athletes descend on Rio for the 2016 Olympics, four will have strong ties to Southwest Florida—even if not all are competing for Team USA. Here’s when you can watch our Southwest Florida Olympians.

Florida Gulf Coast University alumna and Fort Myers native Brooke Sweat is teaming up with Californian Lauren Fendrick in beach volleyball. They’re scheduled to compete 10 a.m. Sunday, 3:30 p.m. Tuesday and 2:30 p.m. Thursday. Update: Sweat and Fendrick lost their first match to Poland and were swept by Brazil in their second match. They lost their third match to Russia and won't advance.

FGCU student Evita Leter will compete for her native Suriname, which borders Brazil to the north (don’t worry, we had to look it up, too), in the 100m breastroke, scheduled for precisely 12:56 p.m. Sunday. Update: Leter failed to qualify.

None of our local competitors are expected to medal, according to Sports Illustrated, but that gives you all the more reason to tune in and root for an upset.