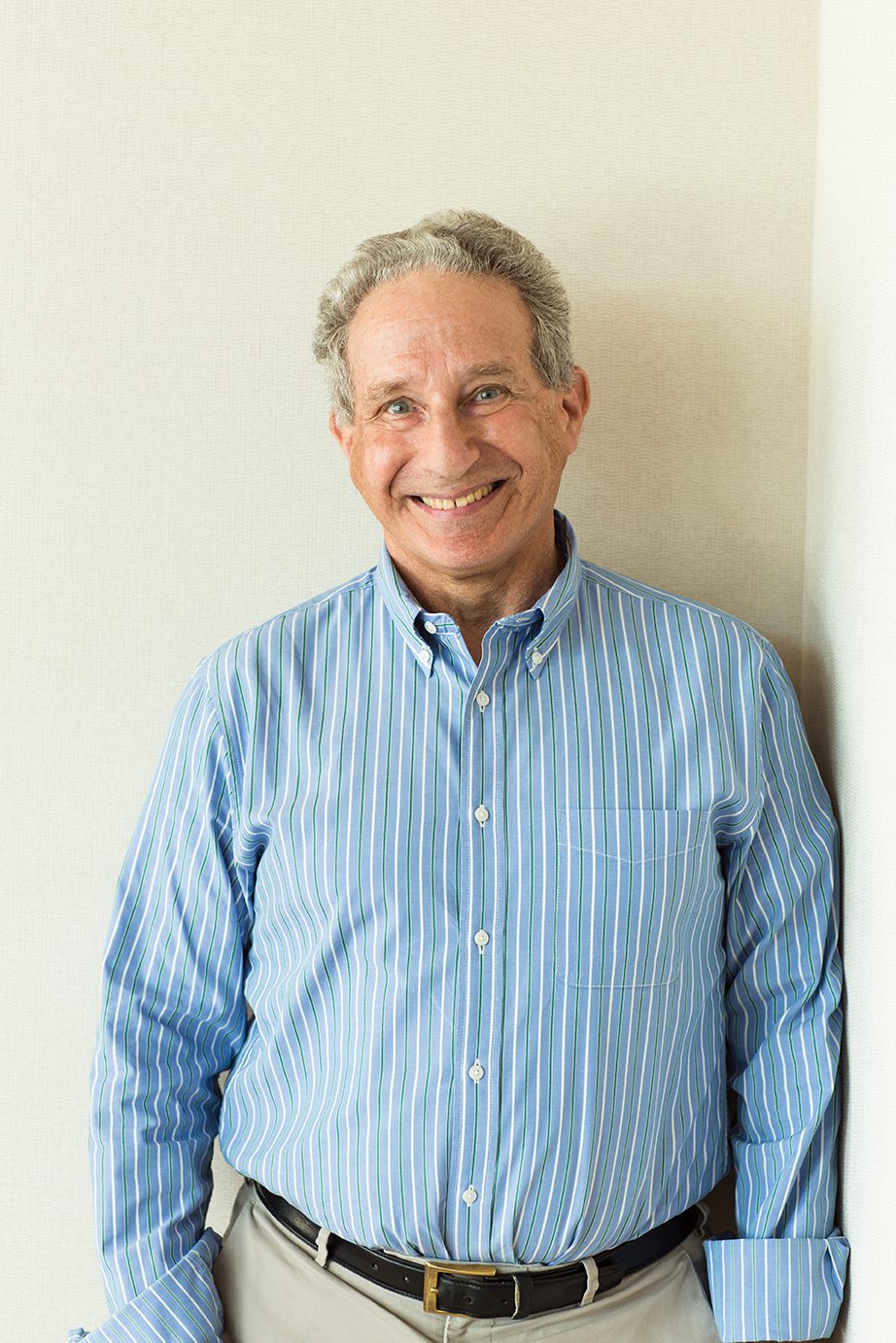 “Don’t be too bossy.” This was Don Barber’s call to arms back in 1992 when, as board chairman of Champions for Learning, he hired and mentored Susan McManus as its executive director. Now, 24 years later and the foundation’s president, Susan has helped frame the mission and raise more than $32 million to put all the moving parts in place. But is she still bossy? I ask her. “I just see that next thing that needs to be done,” she replies with a smile.

The mission, Susan says, starts with having great teachers and supporting them—which includes grants, externships and the now-renowned Golden Apple awards celebrating teacher performance in the classroom. Champions also provides direct support to students and families and works hard to engage the community in the education and development of our young people. It has not all been so easy, as we shall see, but first meet some of those launched on positive tracks thanks to Champions’ support.

Nasha Etienne graduated last May from Florida Gulf Coast University with a degree in social work and now has a job with the Department of Children and Families in Lee County. It took her six years to graduate because she had to work to help her family and cover her education and living expenses. Lavern Gaynor was her scholarship sponsor and Carolyn Palumbo her mentor. Far from leaving Champions for Learning, she remains committed as a frequent volunteer.

Oliver Salinas got his bachelor’s degree in bioengineering from FGCU in May and is working at Inovo Inc. in Lee County. He, too, has stayed actively involved in volunteering with Champions for Learning. His program sponsors were Jim and Debbi Wallace; his scholarship sponsor was LABPA; and his mentor was Morton Platt.

Laura Reyes earned her bachelor’s degree in nursing from FGCU in May and plans to get her master’s to become a physician assistant. She’s currently working at Naples Community Hospital. Laura was in FGCU’s Accelerated College Experience program and graduated from high school with her AA degree. She got her degree in nursing in only two years. Her program sponsor is the von Arx Family Foundation, her scholarship sponsor The McCabe Family Foundation and her mentor Denyse Nickels.

This is the system working, but there were times back in 2008 when the educational arena in Collier County seemed to be floundering along with the economy. There had been five superintendents of schools in 10 years. At that point, Ray Baker had been fired and there appeared to be no trust in many corners with what was going on. “We tried to stay out of the politics of it,” Susan says, “but clearly we needed to find a way to move forward.” Champions supporters Lavern Gaynor and Alan Horton joined Susan in believing that significant engagement with the community was the way out of this dysfunctional predicament.

“We launched a listening campaign in living rooms and community centers and included educators and students to find the common aspirations there, too,” Susan remembers. What do kids need to get scholarships? How do they learn to be their own advocates?  How can we support good students who don’t get much help? What Champions discovered and acted upon got the foundation and community through some tough times. The new plan expanded support for students and families, including mentors and scholarships as part of the preparation for college and careers.

The climate for connecting and growing became contagious. “People are always contacting us to learn how to get involved,” Susan says. She met community-minded Mary Vance Duggan, who wanted to start a Young Audiences chapter in Collier County. Susan introduced her to Darren Burkett, principal of East Naples Middle School, who was open to new ideas. Together, they’ve now got a drama program getting rave reviews.

Canadian-born Susan came here as a teacher and has put heart, soul and brain into a foundation that this year alone supported more than 800 teachers and impacted more than 28,000 students. You can say that bossy rocks. And there are plenty of young people around who are walking proof of that.