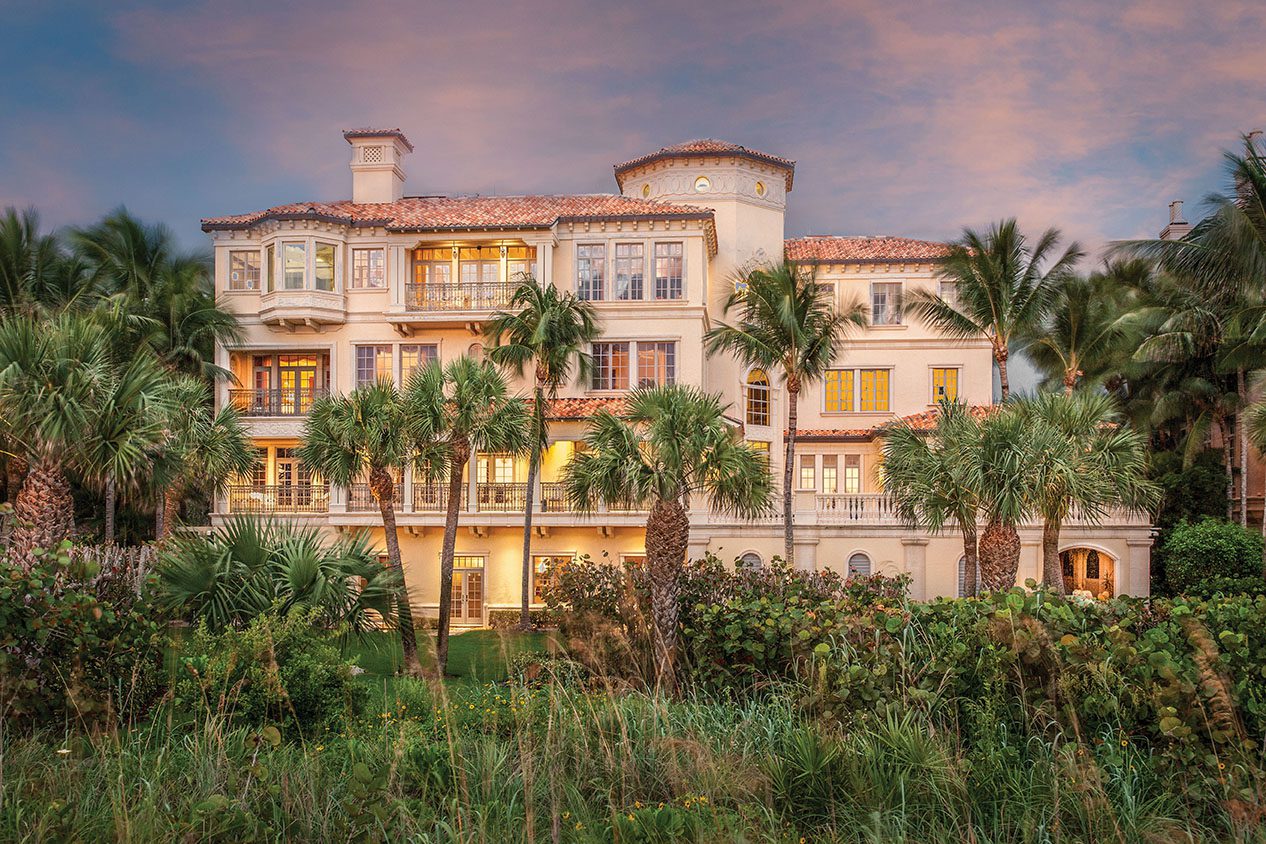 They say living well is the best revenge. And if that’s the case, the owners of 7621 Bay Colony Drive have settled a lot of scores. The manse of 10,345 square feet under air (15,289 total) was designed by David Humphrey and built by Randy Kurtz in 2002 and is a monument to the good life.

As it’s one of just 11 private homes along the prestigious Strand, you could be forgiven if you thought the seven-bedroom, nine-full- and two-half-bathroom home was an appendage of the nearby Ritz-Carlton, Naples. After all, it’s impressive even by Naples standards. The current owners, a younger couple from Europe, purchased the property in 2009 and recently renovated it, taking the inside from a heavily Mediterranean-influenced space to a more subtle, elegant look.

“(We wanted to change) everything to make the house more contemporary and kid-friendly,” says the homeowner, “but also to have a sophisticated and elegant look.” They wanted the changes to reimagine Monaco, where they used to live. They spent $3 million-plus in renovations to make it happen.

And because they have two small children, they split up the fourth floor, going from one massive master suite to one still very large bedroom (with an office, live-in closet and library) and three smaller bedrooms. The third floor, filled primarily with guest suites, remained unchanged. But the home’s main floor was completely overhauled to include a state-of-the art Clive Christian kitchen (which measures a healthy 31 feet long and features an island so big it qualifies for nation status). “It’s a perfect area where we can gather as a family during the day while I am cooking and doing homework with the kids,” says the homeowner. The main floor also features a living room with a hand-carved Mexican limestone fireplace and a two-story formal dining room.

The home has a commercial kitchen for larger affairs; a 4,000-bottle wine room; a home theater with a Crestron system; a two-story domed library covered floor to ceiling in maple with a fireplace; and, because you’ll want to check out all of these cool features often (but without wearing out shoe leather), a rather ornate personal elevator. There’s also a billiard room, a playroom and a fountained entrance.

At this point it might be superfluous to mention the 137 feet of beach frontage, the pool, the four-car garage or the lush backyard that spills out onto the Gulf of Mexico. All that’s missing is a visit from Nick Carraway.

Fulfilling its preordained duty, the home will be the scene of one of this year’s elegant Naples Winter Wine Festival vintner dinners, hosted by Denise and Brian Cobb and Shirlene and Bob Elkins and featuring the talents of chef Ryan Hardy of New York City’s Charlie Bird and vintner Turid Hoel Alcaras of Bordeaux’s Château Haut-Brion. 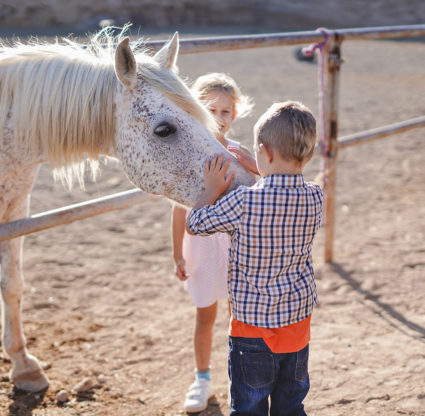