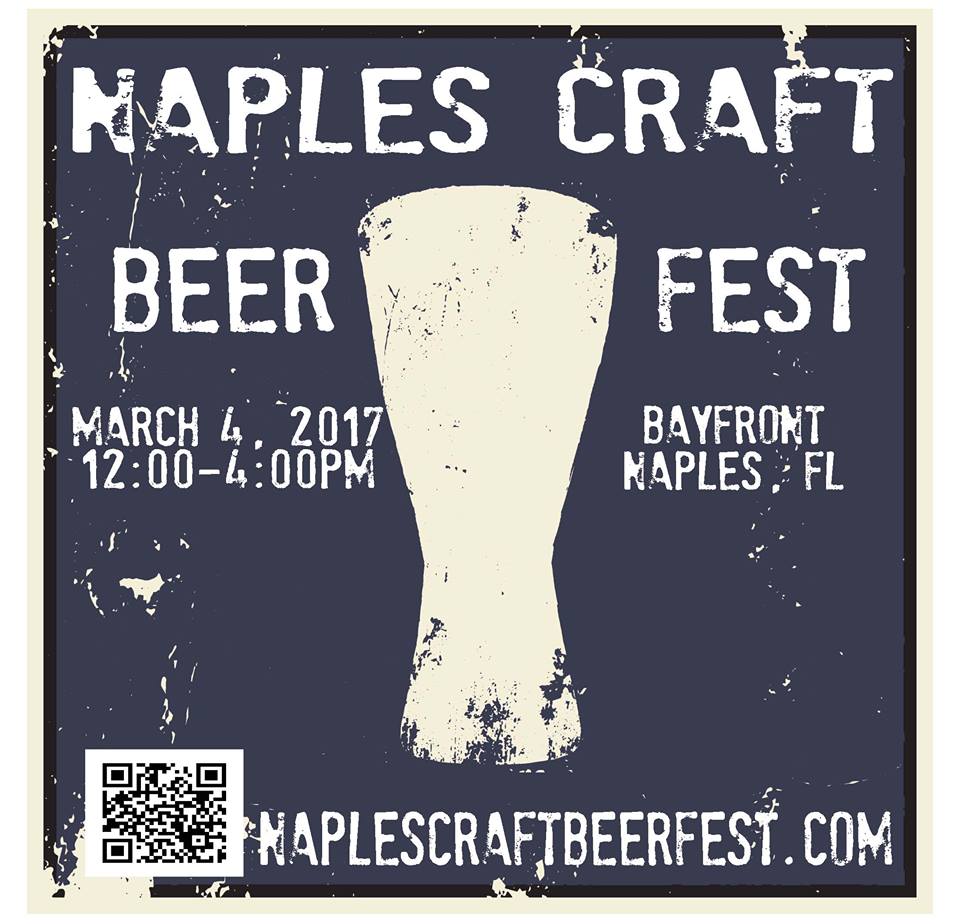 It’s one of Naples' most popular food events for a reason. Each March, as the Naples Craft Beer Fest spills into the pretty promenade at Bayfront, the afternoon promises unlimited samples of brews and food paired by local restaurants to match the various pours.

But just because it’s a large event, don’t sit think you can roll up at noon Saturday, March 4, and purchase a few passes. Last year it sold out days before—and people were frantically calling friends to see if they could snag extra tickets.

So what will it set you back? The general admission is $55 and gives you a tasting glass; after that, it’s all you can eat and drink from noon to 4 p.m. (If you want a designated driver other than Uber, there’s also a $35 food-only wristband.) Anyone can also appreciate the nonstop live music, water views and the fact all proceeds are donated to charity.

The restaurants on board are fan favorites, like The Turtle Club, 7th Avenue Social, South Street, Catch 41, Henning’s Chicago Kitchen and Shea’s at Lansdowne Street.

As for ales, lagers and IPAs, there is a mix of local microbrews, such as those from Palm City Brewing Co., Bury Me Brewing, Old Soul Brewing, Naples Beach Brewery and Fat Point Brewing. Other small-batch Florida boutiques make appearances, like Islamorada Beer Company, 3 Daughters Brewing and Orlando Brewing, and so do national lines, including Kona Brewing Co. (from, yes, the coffee haven in Hawaii), Saint Arnold (it touts itself as Houston’s first microbrewery), Chicago’s well-respected Goose Island and more.

So what are you waiting for?