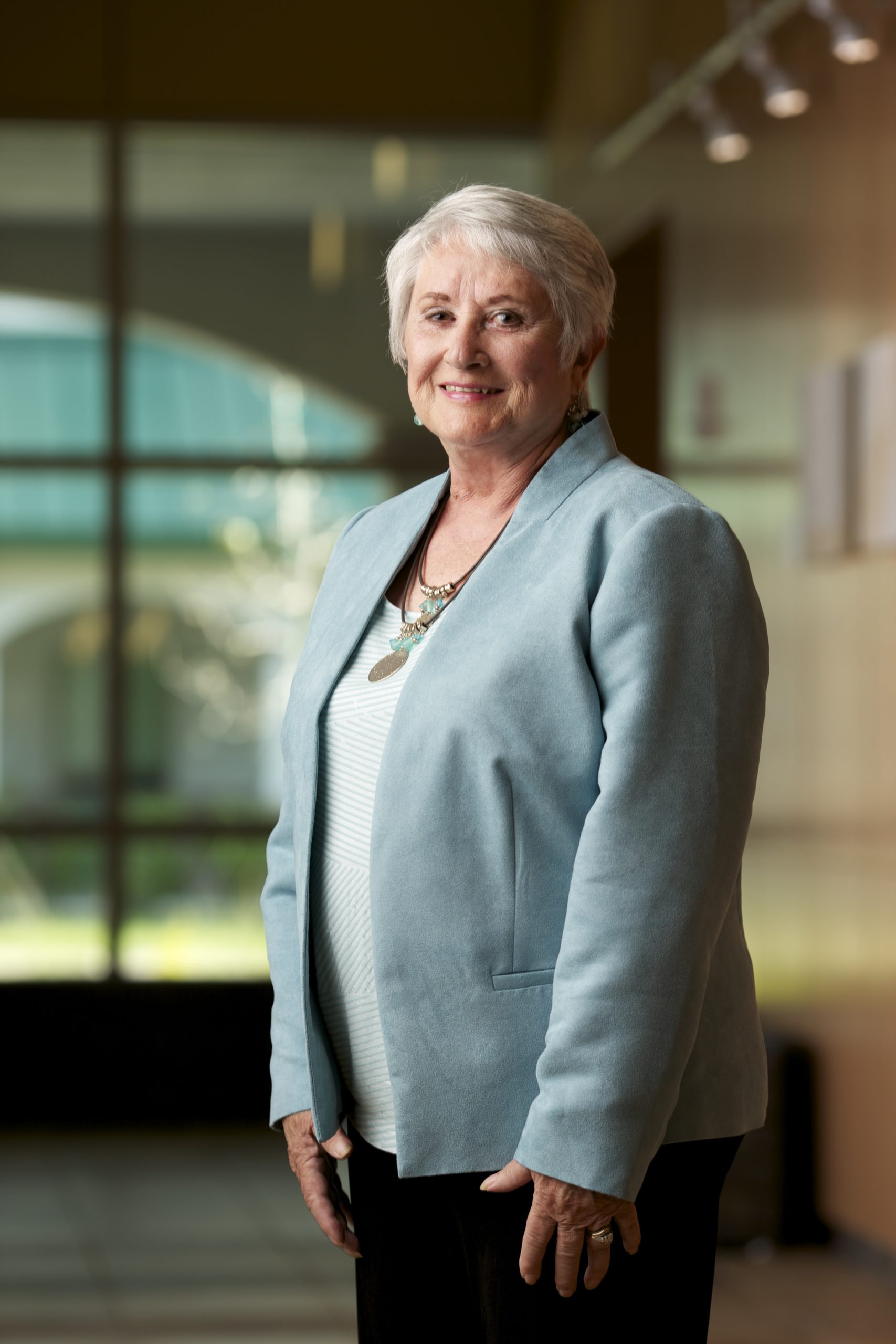 The building already bears her name. Now, the college it houses will be named after her, too.

Florida Gulf Coast University announced Friday that it has renamed its health professions school the Elaine Nicpon Marieb College of Health & Human Services following her donation of $10 million. It’s the single largest individual gift the FGCU Foundation has received. Five years ago, the philanthropist and textbook author had donated $5 million to the school, resulting in the naming of Marieb Hall.

At a ceremony Friday morning in the courtyard outside the hall, Dr. Mitchell Cordova, dean of the school, called Marieb a “scholar among scholars.” She’s the author of 13 anatomy and physiology textbooks that have become staples in college classrooms around the world. She holds a doctorate degree in zoology and a master’s degree focused in gerontology. She’s taught at Massachusetts' Springfield College and Holyoke Community College. (The latter's science building is named after her.) Marieb recently moved to Naples from Sarasota. In the late '90s, she served as a visiting professor at the then-named Edison Community College.

President Wilson Bradshaw called her contributions “transformational” for the school. Part of the donation will be used to create clinical health centers for rehabilitation services, behavioral health and primary care. The faculty-led centers will give students firsthand medical experience. In addition, the donation will help cover education costs for grad students, update clinical technology at the school, support faculty development and retention, and benefit the school’s global missions to provide health care support in underdeveloped regions.