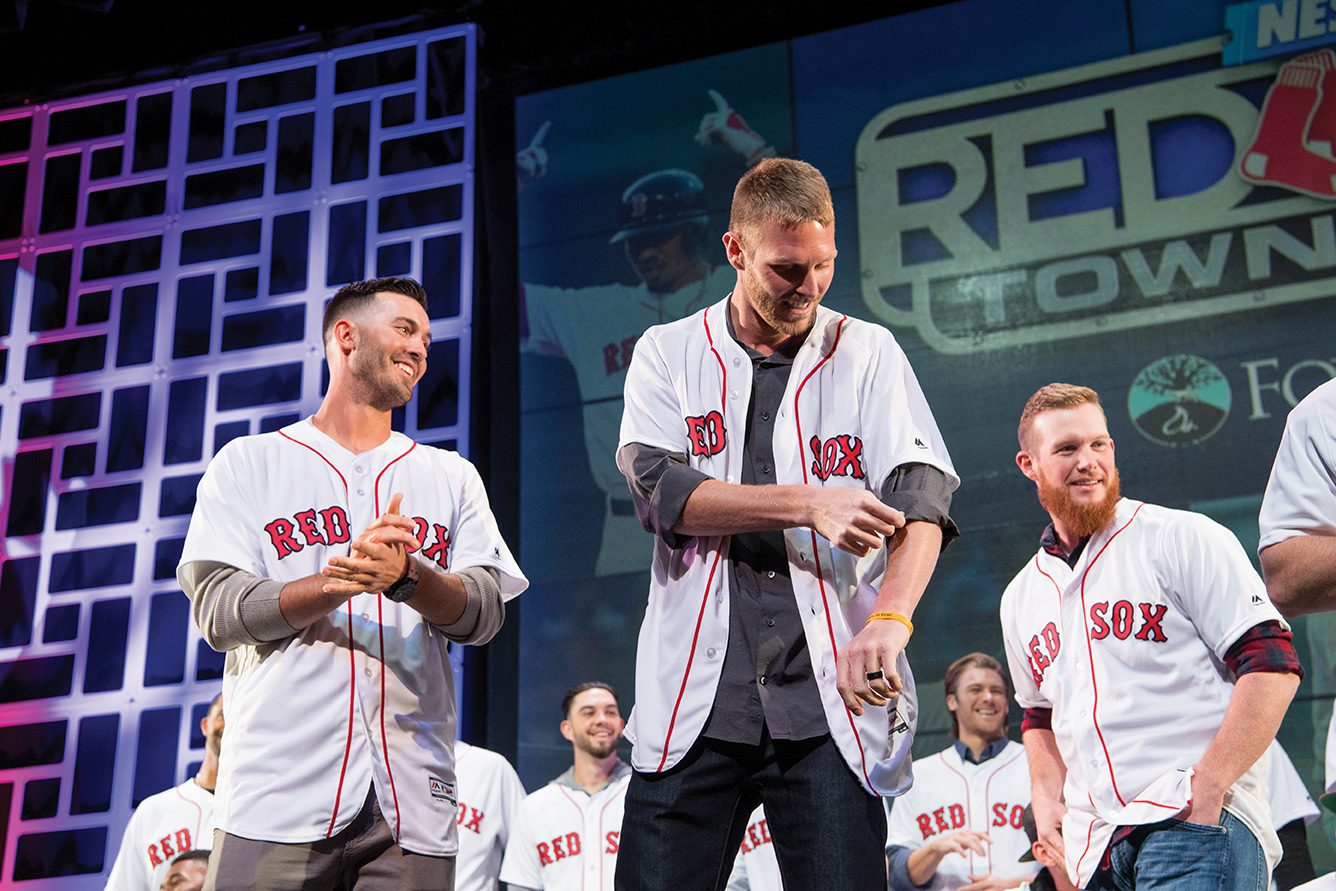 The lanky lefthander came to campus with a bit of swagger. He had been picked by the Colorado Rockies out of high school to play pro ball. But he declined and decided to come to the small school just south of his hometown of Lakeland, Florida. He’d be a sure thing to make the starting rotation, right? Turned out it wasn’t going to be that easy. But Chris Sale went from a shell-shocked freshman at Florida Gulf Coast University to one of the best pitchers in Major League Baseball. Along the way, he’s kept his connection to his university and the community that surrounds it. Since leaving school, he and his family have spent offseasons here. Now that he’s been traded from the Chicago White Sox to the Boston Red Sox, he’ll also spend his spring training in Southwest Florida at JetBlue Park. And, if you time it right, you might just run into him when you least expect it. Typical Chris Sale story: FGCU baseball coach Dave Tollett got a call on a Thursday this winter from Sale. His former pitcher wanted to know if he could jog with the team the next day. So, at 5:45 a.m. on a Friday, the All-Star was striding alongside the amateurs. He then asked Coach what was going on later in the day. Tollett told him he’d be taking the team to the Helping Kids with Cancer Radiothon at Mel’s Diner. And there he was, the star pitcher taking photos with diners, making a generous donation and giving a plug live on Cat Country 107.1 to get people t
Subscribe Now and unlock unlimited digital access.
Already a subscriber? Sign In.