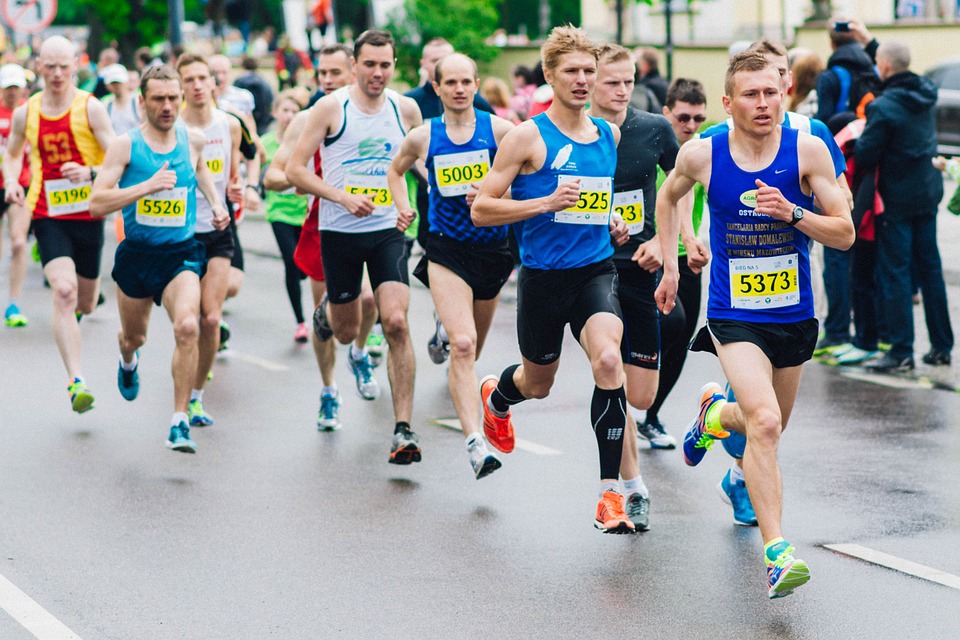 A new study in Nature Communications claims that we run faster and farther if we see our friends doing the same. The culprit is social media.

Researchers looked at five years worth of fitness tracker data that posted distances and times on social media pages. From that data, they saw patterns emerge among groups of friends who ran. Once one friend ran longer or faster than usual, the other friends would generally run a bit longer or faster, too. For example, a person who ran about 1 kilometer longer had friends who ran about one-third of a kilometer more later in the day.

An interesting twist: Men were more influenced than women. Women tended to be motivated only by other women, whereas men felt the need to go farther no matter who was running.