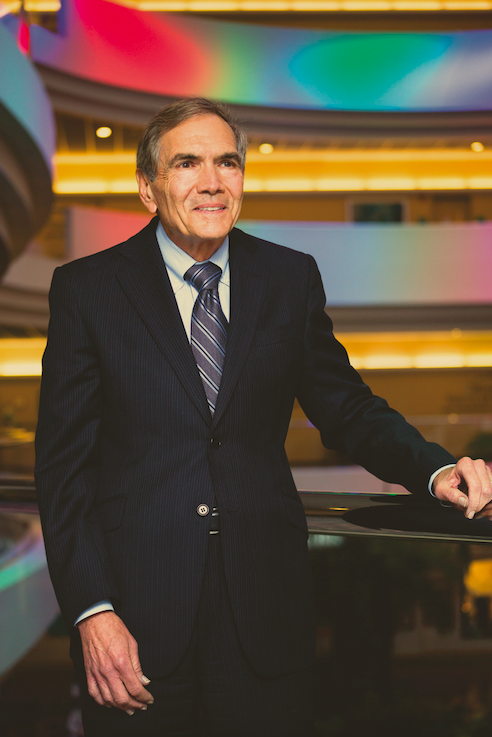 Jim Nathan, longtime president and CEO of Lee Health, announced yesterday that he plans to step down from his position June 1. He will finish the two years of his contract as a resource to the Lee Health board of directors.

Nathan has served in his post for more than 30 years, during which Lee Health—formerly Lee Memorial Health System—grew from one location near downtown Fort Myers to eight facilities, including hospitals and outpatient centers and doctors' offices.

According to a news release, Nathan told the board of directors that he’d like to work at a different pace for the remainder of his contract. “The timing feels right to make this transition,” he said.

Gulfshore Business will be giving Nathan its Lifetime Achievement Award on May 10 (along with Neighborhood Health Clinic co-founder Nancy Lascheid).

“I feel good about the decisions and the risks that we’ve taken through the years,” he told the magazine. “It’s not for the purpose of getting big to be big. It’s been for the purpose of making sure that we have a wide range of services so we can truly care for those who are less fortunate.”

Nathan was named one of Gulfshore Life’s Men & Women of the Decade in 2007. “My job is to be an enabler,” he said at the time. “To enable others to do small and large miracles every day.”