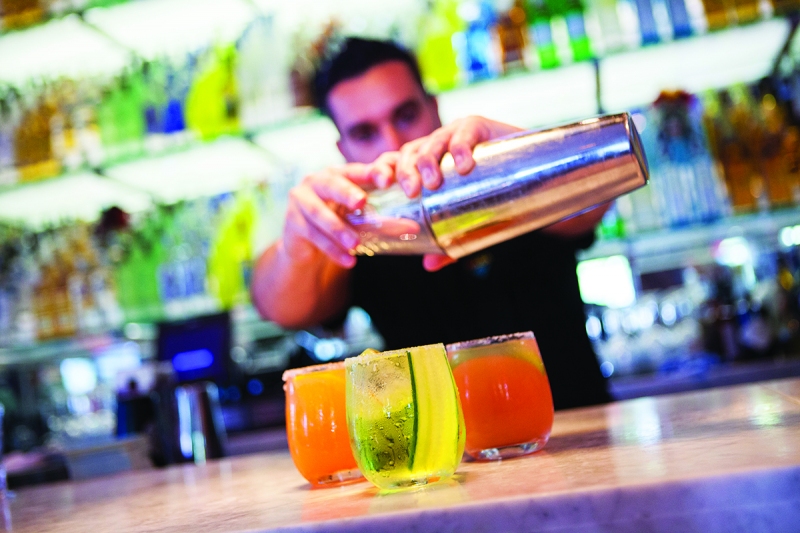 It isn't May if you don't hear about a few places closing shop in Southwest Florida—but this time, the gravity of those departing is a stunner.

The biggest and most surprising is Masa, the incredibly popular and award-winning D'Amico & Partners restaurant. It will be saying adios to its prominent Mercato corner location on May 6, the night after its annual Cinco de Mayo celebration. The company, one of the most reputable and successful in town, has stated it didn't want to renew the lease (we’re not going too far out on a limb here guessing parking problems, constant construction and an uptick in neighboring restaurants might have had something to do with it). Known locally for treating its employees like family, the group has stressed it is doing its best to reposition the Masa team throughout other restaurants under the D’Amico umbrella—Café and Bar Lurcat, Campiello, The Continental, D'Amico & Sons and Fogg Café.

Before May 6, no doubt Masa’s many fans will race to squeeze in one last red-hot Margarita de Diabolita or the unbeatable $5 and $6 daily happy hour specials—or a plate of the best churros in town (light and perfectly crisp from the fryer, with a deep, dark Oaxacan chocolate sauce).

Downtown, Roy's at Bayfront has already closed its doors, although the Bonita Springs location of the fine-dining Hawaiian fusion chain from mega-chef Roy Yamaguchi is still alive and well. Despite Roy’s being just one more tombstone in that patch of storefronts that has seen so many eateries come and go, it was reported in the Naples Daily News this week that developers have plans to expand Bayfront’s offerings. Banking on elevated foot traffic from the new Naples Square across Goodlette-Frank Road, restaurants will move into the vacant spaces left by Roy’s and previously Mereday’s Brasserie and a new one will be constructed—plus, Shane’s Cabana Bar will be remodeled and expanded.

Lastly, a skip across Tamiami Trail to the east of Bayfront is another site with big changes in store. Kelly's Fish House, Naples' oldest and longest continually running restaurant is hanging up its hooks in June after six decades of catching and serving fish from our local waters. Preliminary approval has been granted to redevelop the Naples Bay property into a three-story structure that will house commercial fishing operations as well as a location of the popular Sanibel-based chain Doc Ford’s Rum Bar & Grill.