The Zika outbreak in South Florida last year has been linked back to at least four separate cases, and possibly dozens more, that originated from Caribbean islands, according to a new study in Nature.

The team of scientists, including FGCU professors Sharon Isern and Scott Michael, had been tracking how the virus spread in Florida since its outbreak. They concluded that Zika was stateside possibly two months before the first case was confirmed in July, tracing the lines of origination back to countries in the Caribbean and Central America. At least four people, and potentially as many as 42, introduced the virus, which was then spread largely because of the populous Aedes aegypti mosquito in South Florida.

The release of the study comes as local health and government authorities are preparing for the upcoming mosquito season in Florida during the summer. Isern and Michael say the study should prove useful in possibly tracking and preventing the spread of the virus this year.

The husband-and-wife team first got involved in studying Zika after they found out that it was closely related to dengue, another mosquito-borne virus prevalent in tropical countries that they had studied before. Read more about their work with Zika in our July 2016 issue and their study of dengue in our August 2014 issue. 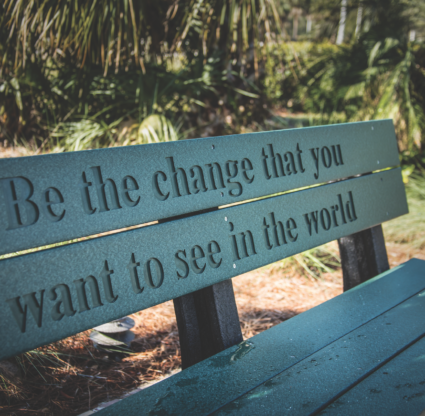