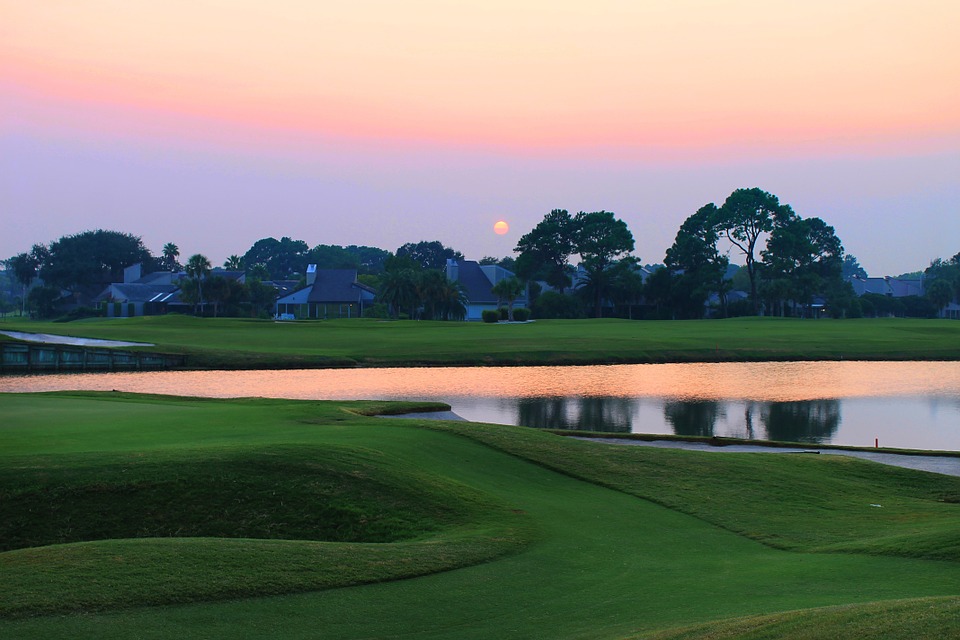 The desire for golf-course communities in Southwest Florida may be fading. That’s what some suggest as residents show interest in neighborhoods with a bit more to offer.

“Golf is a dying sport. It’s not as popular as it has been in the past,” says Patty Campbell, division president, west coast operations of GL Homes. “People who want golf want golf, but there are a lot of people who don’t want that (in their communities).”

Instead, Campbell says, people are seeking places with lap pools to swim in, splash pads for children or visiting grandchildren to play in, pickleball and tennis courts to stay active with, and other resort-style offerings.

GL Homes, a Florida-based builder, has addressed that need in a number of newer communities with extra recreational activities. There are four Southwest Florida-based neighborhoods in all, spanning from Marina Bay at Treeline Avenue in Fort Myers to Marbella Isles in Naples’ Livingston Road corridor. Homes range from the mid-$200,000s to mid-$500,000s. The latest community, Valencia Bonita in Bonita Springs, is a 55-plus neighborhood that opened in February. Twenty-five homes sold by March.

The other communities were designed with a mix of ages and lifestyles in mind. Each has outdoor amenities for snowbirds who want to maximize their time outdoors, and indoor sports complexes and/or game rooms for year-round residents needing to beat the heat.

“They give families more options,” says Liz Biswurm, a Royal Shell Real Estate Realtor who deals in Naples. She says some now even favor these communities over those with proximity to schools. And with the new builds attracting more families to the area, the demographic in Naples becomes more diverse, which is a positive thing, Biswurm adds.

GL Homes is not the only builder to forgo luxury golf-course designs for greater, family-friendly offerings. But with these communities gaining traction, it’s likely a matter of time before even more builders follow suit.