Life is pretty good on the beach. In fact, Naples may be about as good as it gets.

WalletHub named Naples its “Best Beach Town to Live In” out of 217 other towns nationwide. The survey looked at several factors, including safety, affordability and quality of life (where Naples ranked No. 1). Naples also placed high due to its extracurriculars—apparently, we’re tied for first when it comes to the most restaurants and most nightclub establishments per capita in the country.

Florida towns dominated the rankings. Key West came in second; Marco Island in seventh. Six of the top 10 towns are in Florida. Fort Myers is at 72.

This is just one of many accolades Naples has gotten recently, including cleanest city and happiest city.

Check out the full rankings plotted on the map below. 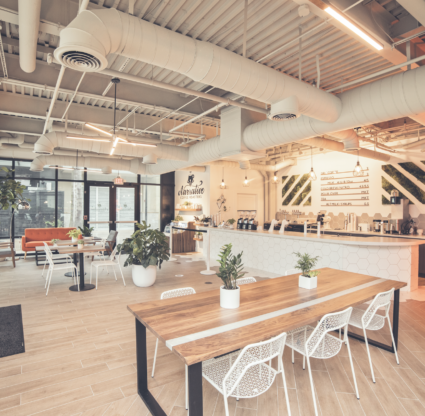