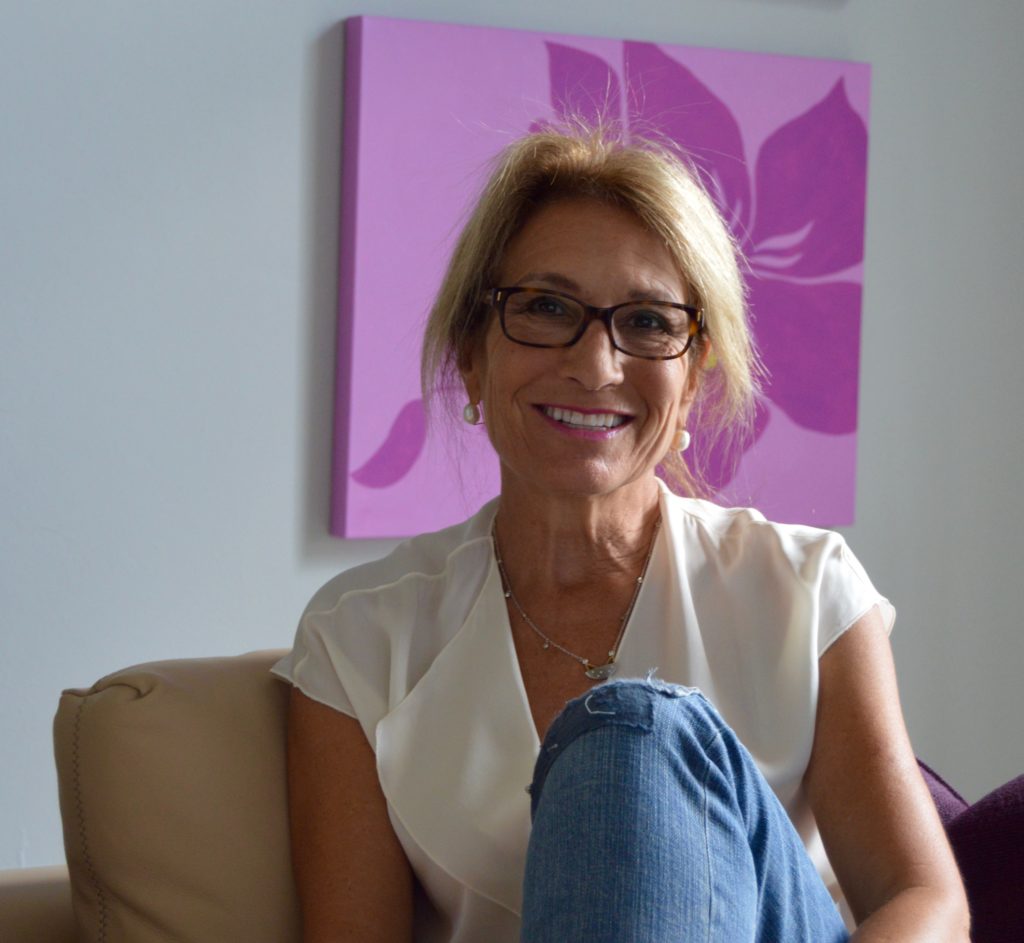 You might not expect a professional organizer, the living example of “a place for everything and everything in its place,” the embodiment of orderly, to usher nine people into her condo and then take off for a couple of days.

But that’s what Marla Ottenstein, who runs a professional organizing firm and writes the Get Organized column for the Naples Daily News, did.

She’d installed hurricane shutters on her North Naples condo, and with that protection and her second-story elevation, she believed the place would hold up well. She wasn’t so sure about some of her elderly neighbors, who hadn’t hurricane-proofed their units.

So she invited them to hunker down at her place—first a Korean War vet and his wife, and then another pair, a couple in their 80s who had planned to ride it out at the Edgewater Beach Hotel, an idea Ottenstein promptly nixed. Mind you, Ottenstein had no intention of staying at home herself—she’s single and wanted to spend the storm in the company of friends.

The latter couple said “yes” right away; the former hesitated and then abruptly accepted four hours before the county's "hunker down" deadline.

“I told them, ‘Now is not a time for pride to get in the way.' I could tell they didn’t want to take advantage.”

Meanwhile, she had been trying unsuccessfully to get in touch with a family of longtime friends. The husband was stuck out of state. He implored Ottenstein to “get them out of Naples,” an impossibility, of course. She went to the family’s home to find the wife, her three daughters and a friend of hers readying their bags.

“We’re going to a shelter,” they told her.

“You’re crazy!” she fired back. “You are going to my house.”

And so the five joined the four, and made nine. Ottenstein assigned sleeping quarters, gave one man the key and ordered him to lock up—and to make sure no one left during the danger. Then she departed for her friend’s place.

When family learned what she’d done, a cousin asked: “Are you crazy?”

Her response: “This is what we do. There was never a question. I never thought twice.”